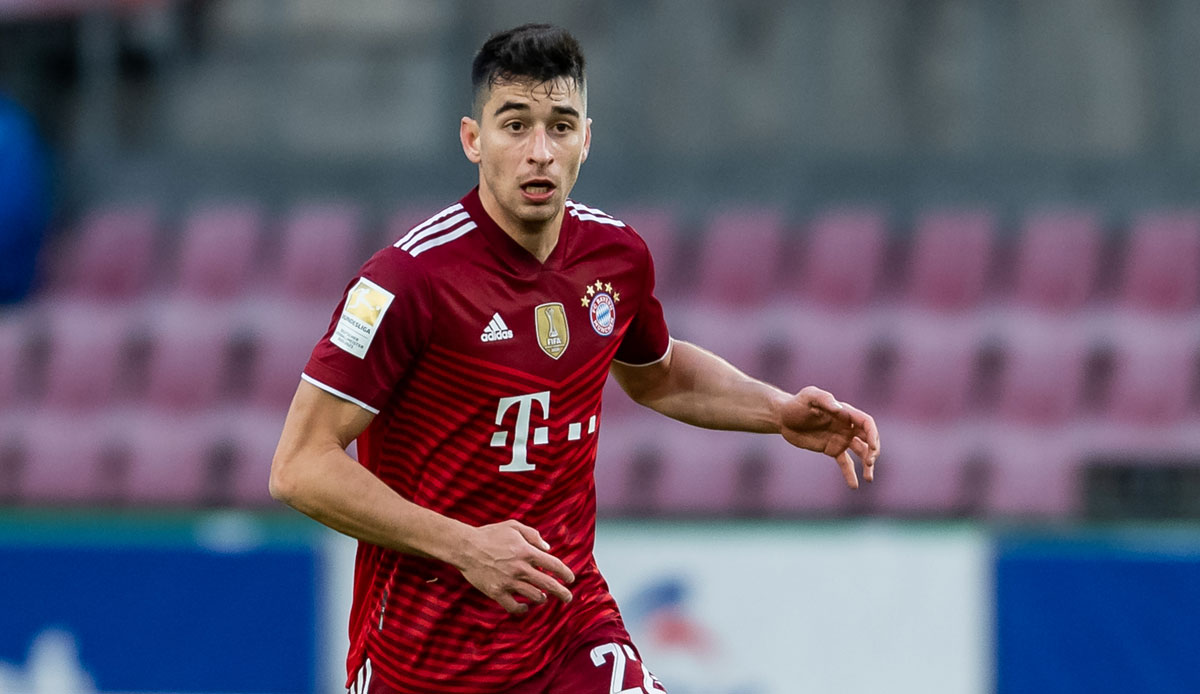 According to media reports, Marco Roca from FC Bayern Munich has aroused the interest of the traditional Spanish club Real Betis. A loan for the midfielder, who is rarely used at FCB, is under discussion.

According to the radio station Canal Sur Radio talks between the two clubs had already taken place. Betis not only want to loan Roca, but also secure an option to buy. sports1 meanwhile confirmed the fundamental interest of the Andalusians, but negotiations had not yet taken place.

Roca’s contract with FC Bayern runs until 2025. However, he only plays a supporting role in sport. The central midfielder has made eleven appearances this season, but none of them over the full distance. That is why, it is said, Roca is also striving to return to his homeland.

In 2019, the 25-year-old switched from Espanyol to Säbener Straße for a fee of nine million euros. Since then he has won the Club World Cup and the Bundesliga title with Bayern.