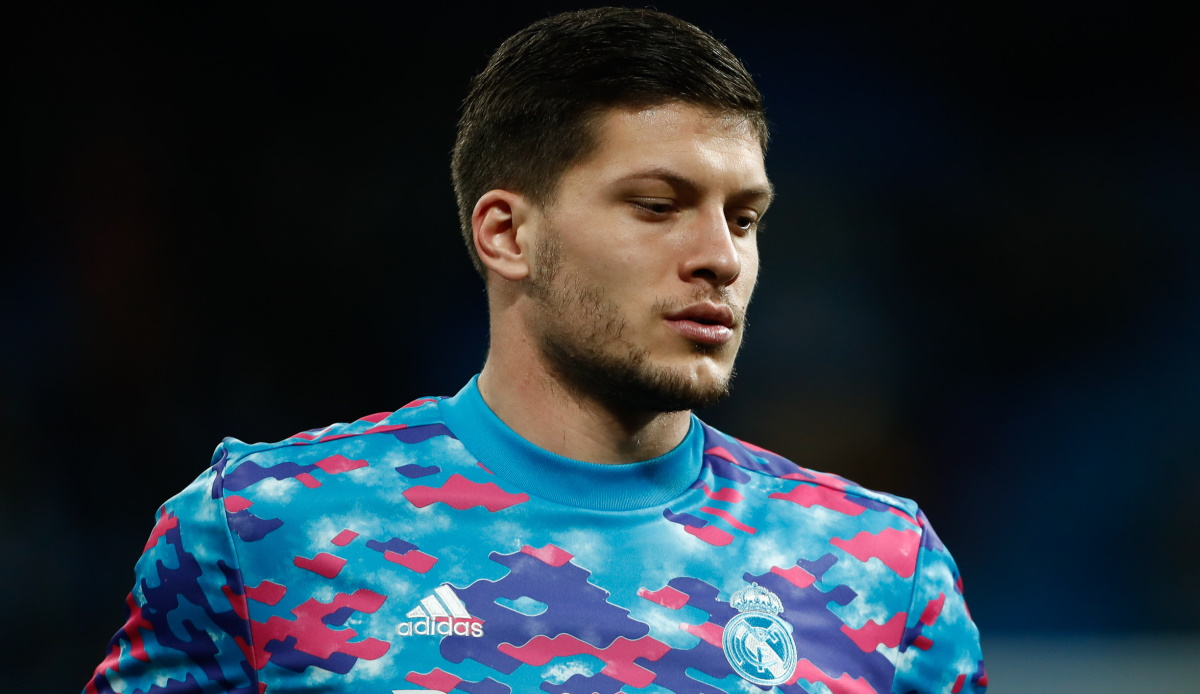 Erling Haaland is on the move, Borussia should soon need a new center forward. A number of names have already been traded, now a new one could be added.

As sports1 reports that ex-Frankfurter Luka Jovic wants to leave Real Madrid and return to the Bundesliga. Jovic dreams of returning to Germany and offers himself to Borussia.

The name has already been discussed internally, but there are also reservations from one or the other. After all, Jovic is still a supplementary player in Madrid, has only made 17 appearances this season and played his last game in early February. A measly goal this season is also a bit poor.

BVB: Jovic would be expensive to maintain

In addition, the Serb would be quite expensive to maintain and would have to be released from his contract, which runs until summer 2025. After all, Jovic is working on it sports1-Information but now with his own trainer to work up his fitness deficits. A mental coach should also get Jovic back on track. Most recently, the 24-year-old was out for several weeks due to a dental operation.

Real flop at a bargain price! Land Bayern a coup?

At Real, they are apparently thinking about both a course and a loan deal in the summer. Jovic moved from Frankfurt to Madrid three years ago for over 60 million euros. In the meantime, however, the market value of the Serb should have decreased significantly.