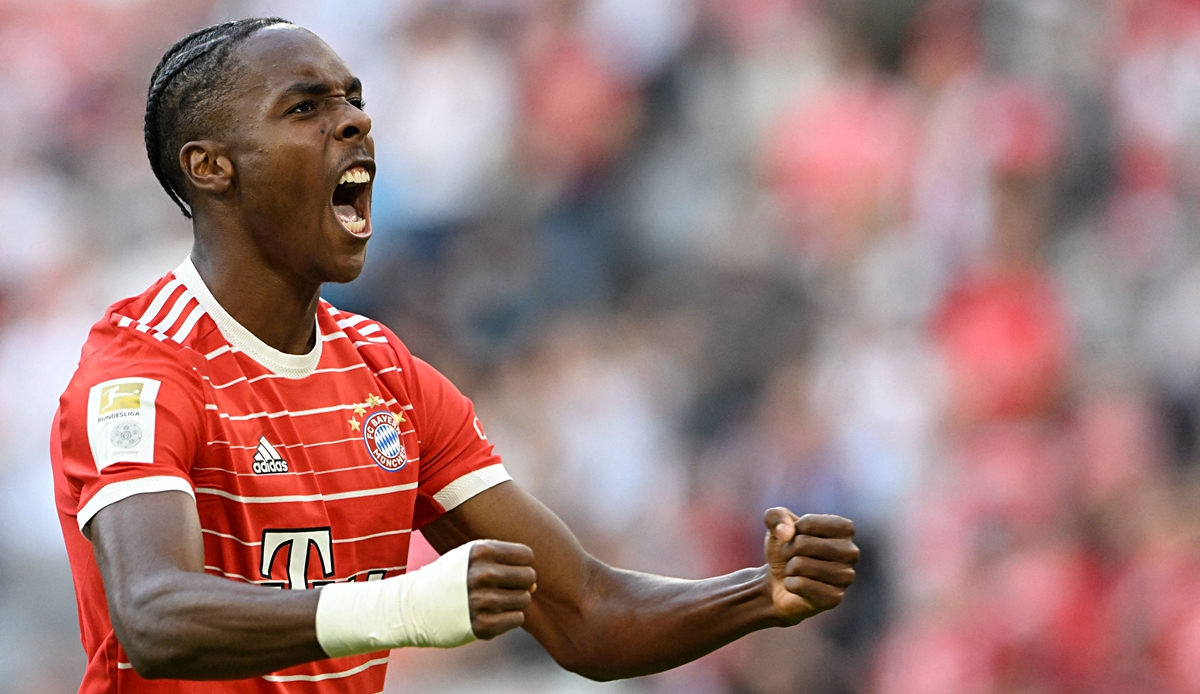 Real Madrid were apparently keen on a Mathys Tel transfer last summer before the Frenchman opted for a move to Bayern Munich. According to the tz the royals wanted to prevent the offensive player from moving to Munich at the last minute.

However, Tel had already given Bayern his promise at this point, and the only option for him anyway was a move to FCB.

Tel switched from Stade Rennes to the German record champions in July after weeks of poker for a transfer fee of 20 million euros. Bayern’s sports director Hasan Salihamidzic raved in the highest tones about the 17-year-old, who already knew how to attract attention in the first half of the season.