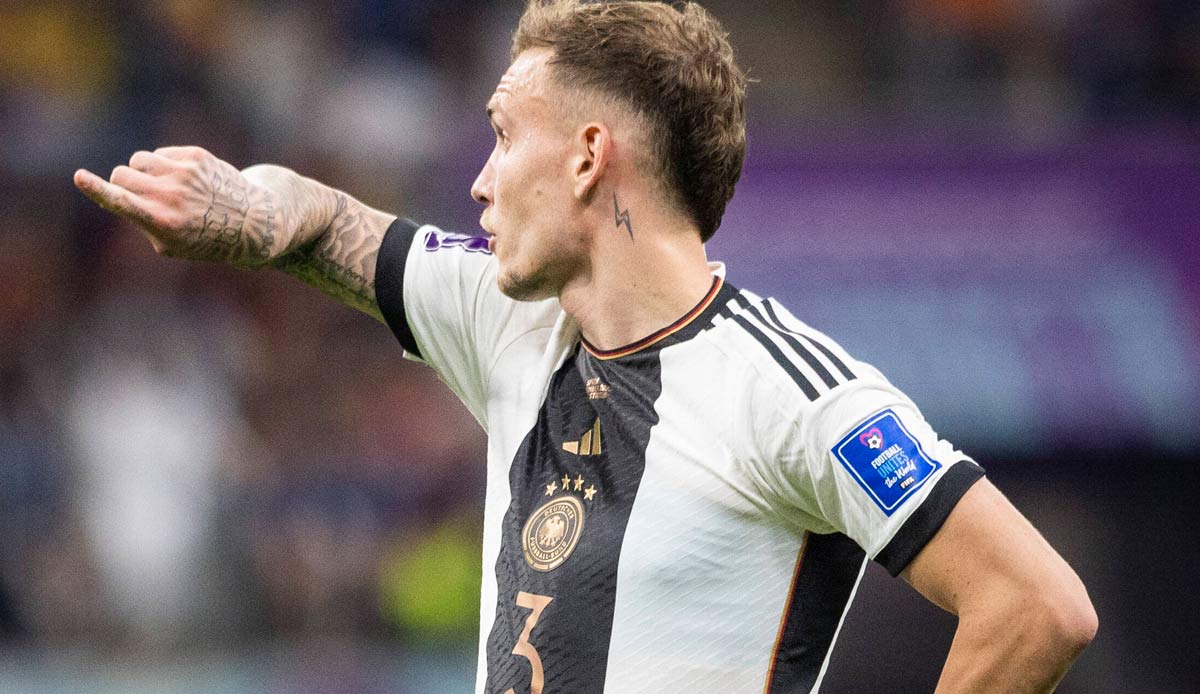 David Raum has had a brilliant development from second division kicker to national player. Now even Real should knock.

According to the report, Raum itself should also be interested in a possible move to the royal team. In addition to the German national player, who is currently one of the permanent staff of the DFB team at the World Cup, Real also has Fran Garcia from LaLiga competitor Rayo Vallecano on the list as a potential new signing for the left-back. The background is a possible departure from Ferland Mendy in the coming summer.

Raum only moved from TSG Hoffenheim to Leipzig last summer and has signed with the Saxons for the long term until 2027. Should Real want to get rid of the 24-year-old, a lot of convincing would have to be done in any case. The transfer fee for Raum would probably be around 40 million euros.

Raum played for Greuther Fürth in the 2nd Bundesliga until the summer of 2021. After rising with the Franks, he was hired in Hoffenheim and just a year later took the next step in his career in the direction of Leipzig. At RB he is mostly set on the left side and has played 22 competitive games so far this season. He was also in Leipzig’s starting eleven in the two Champions League duels with Real.