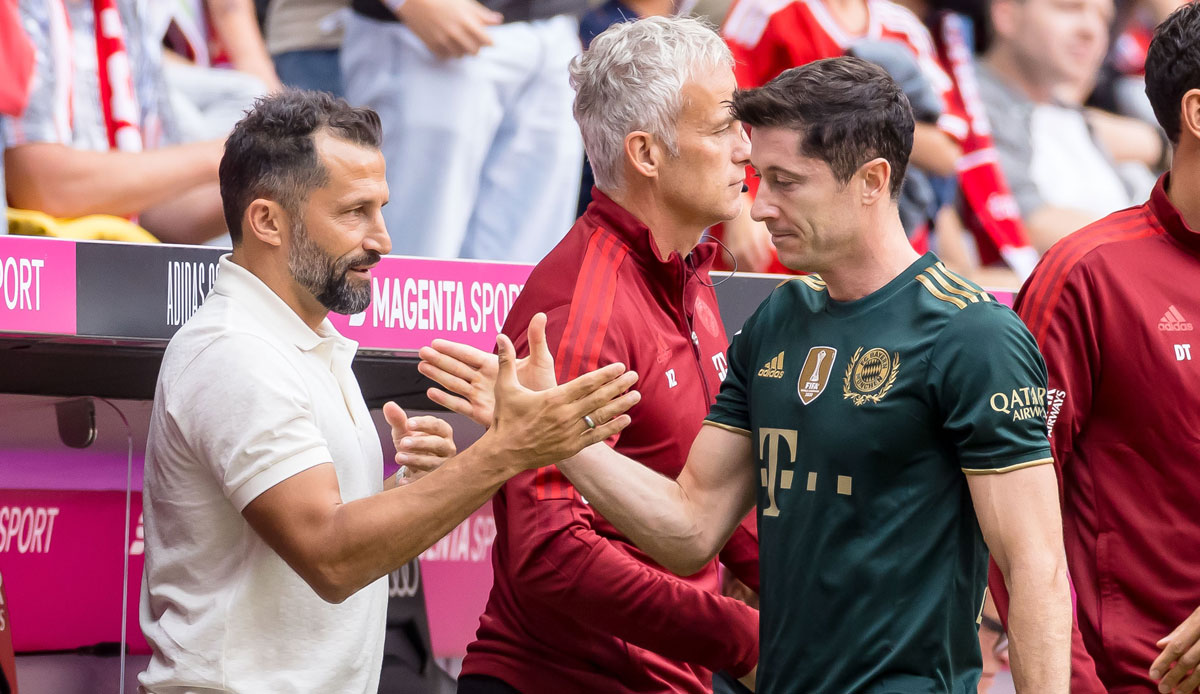 The public mud fight between Robert Lewandowski and the sporting leadership of FC Bayern could be stopped at least for the time being. As the sports picture reported, the striker and FCB sports director Hasan Salihamidzic spoke out in a telephone call.

The goal is to stop the conflict from escalating any further. All those involved had agreed to hold back in future media. It is unclear whether it was the already known phone call from the previous week or whether there was a new conversation.

Meanwhile, Lewandowski is waiting for the next offer from FC Barcelona. Only recently reported Catalunya Radiothat Bayern would demand at least 50 million euros for their attacker. However, the Catalans are not (yet) ready to pay this sum.

According to various media reports, Bayern had already rejected an initial Barca offer of 32 million euros a few weeks ago. According to statements made by the boss of the supervisory board, Oliver Kahn, and president Herbert Hainer, Munich will not sell the Poles this summer anyway.