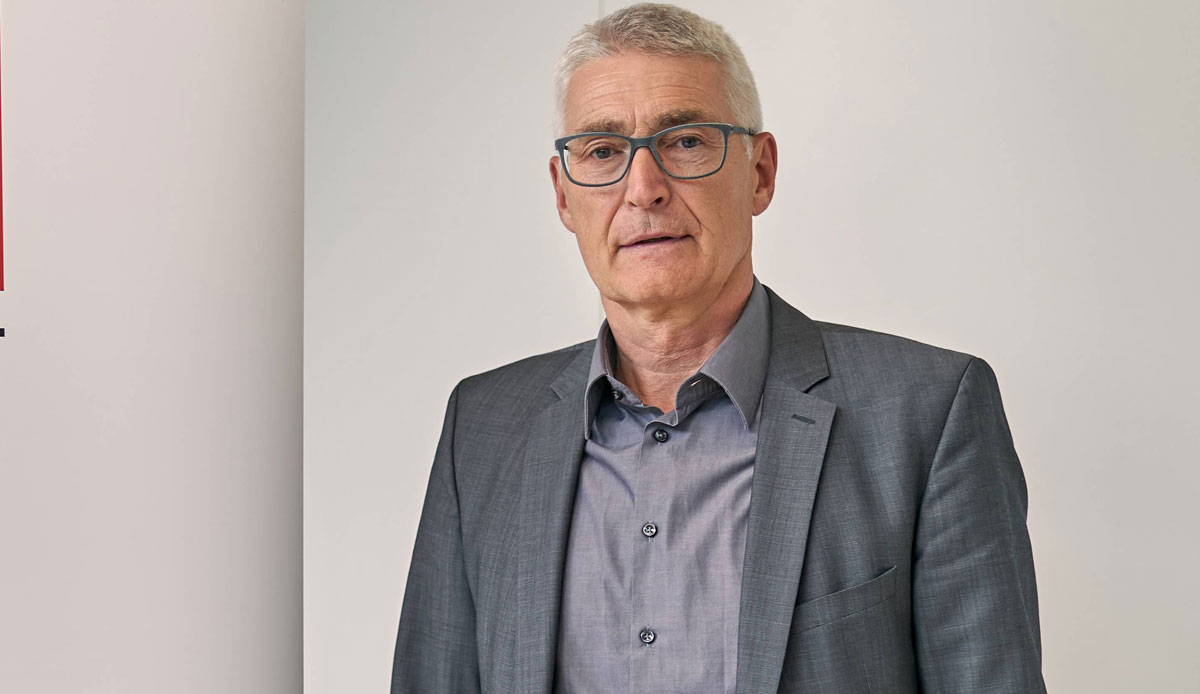 Referee boss Lutz Michael Fröhlich has admitted the mixed start of his protégés in the Bundesliga season. “There were two key issues where the quality of decisions was not satisfactory,” said Fröhlich table football

“Matchdays 1 to 3 were about offside evaluation. Matchdays 5 and 6 focused on handball evaluation. In both areas we have to admit that mistakes were made there, some of which could have been avoided.”

Fröhlich also admitted weaknesses in the communication of those responsible, but sees a positive trend with regard to handball issues. “On the 7th Bundesliga matchday it worked again without any problems with three handballs, all of which were decided correctly,” said the Berliner.

Fröhlich rejected the accusation that the referees too seldom dealt with the principle of performance. “Good performance is characterized by fewer mistakes than, for example, mediocre or poor performance,” said the referee boss: “And they are the basis for more frequent and regular assignments. If you look closely, you will see that too.”