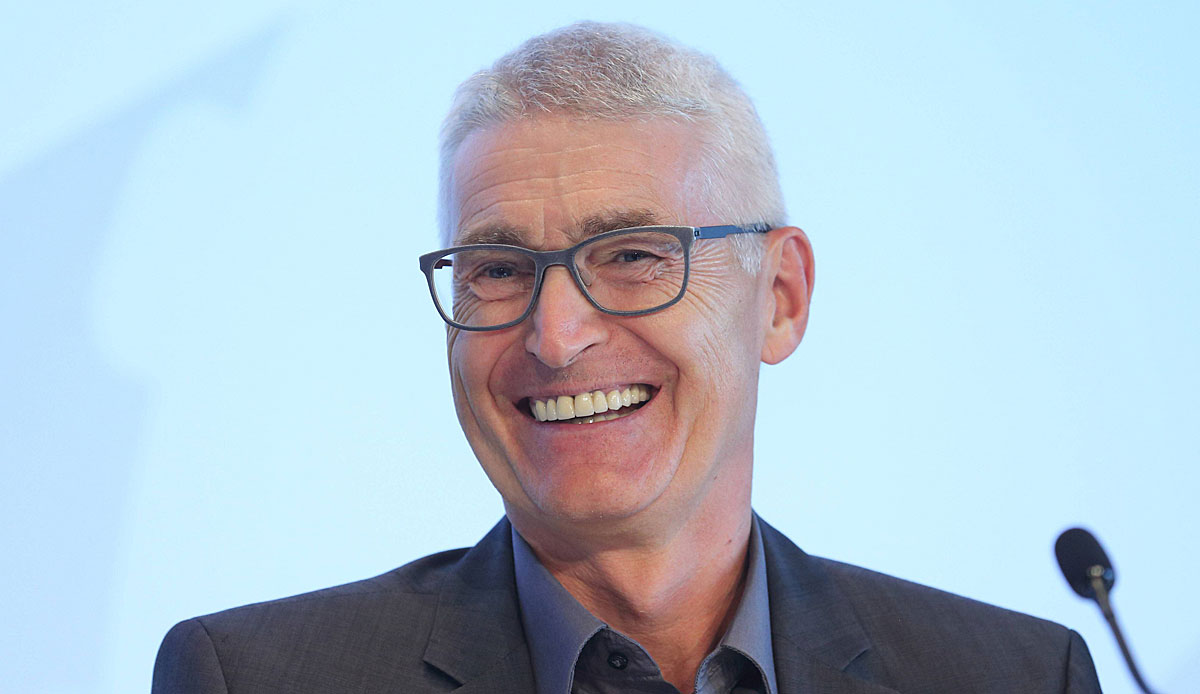 DFB referee boss Lutz Michael Fröhlich sees “no fundamental problem” with the video evidence, despite the recent discussions. First and foremost, it’s about “communication between the referee and video assistant,” emphasized the former referee sky, and demanded: “This has to be tackled.” In the majority, Fröhlich claimed, “it’s going well”.

The 64-year-old documented this with numbers: The Video Assistant Referee (VAR) has already prevented 94 wrong decisions in the Bundesliga and 77 in the 2nd division.

He protected his referees. “The referees are good, as shown by our international appearances,” said Fröhlich. He doesn’t think much of a quick “relegation” as a punishment for poor performance. “It only adds to the pressure,” he said.

Record national player Lothar Matthäus had suggested that ex-professionals should support the video assistants – and now received support from Bayern Munich coach Julian Nagelsmann. “The idea is certainly not bad. It is always advisable to have done the sport yourself. It would be important for the professional to be impartial,” he said.