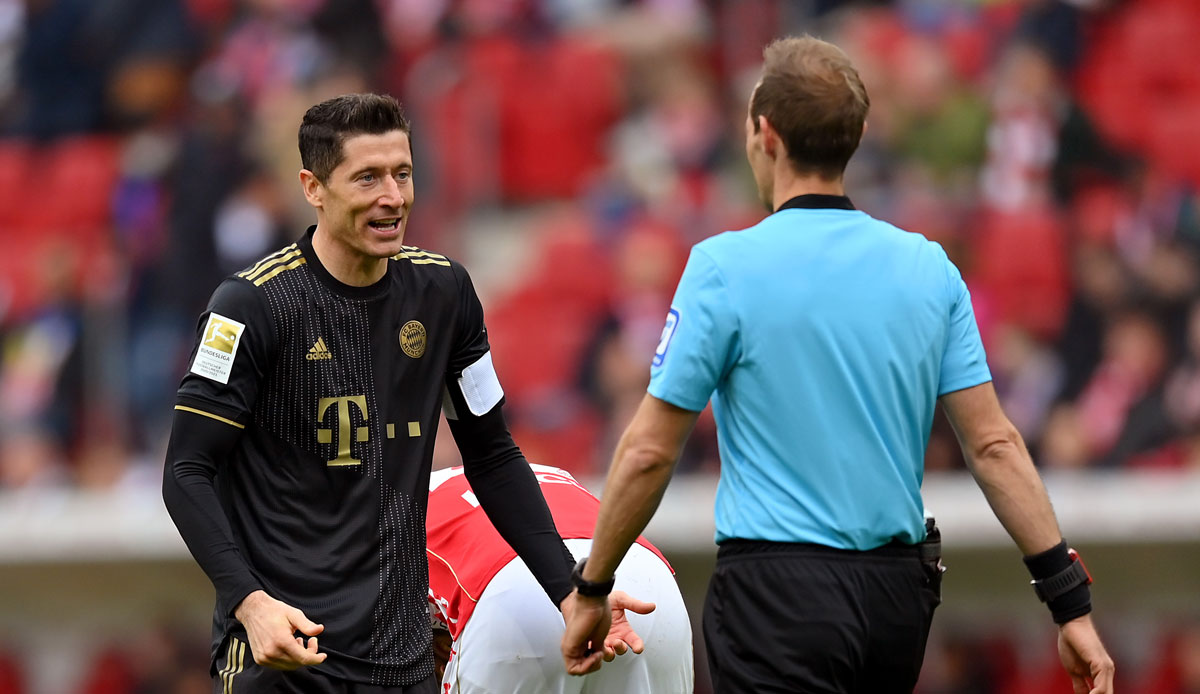 Referee Sascha Stegemann told an anecdote about Robert Lewandowski’s behavior towards the referees after his move to Bayern.

“When he came to FC Bayern, he was someone who kept trying to test the referee and see where the limits are and how far he can go,” said the FIFA referee on Sunday sports1-One pass.

Over the years, however, “we got to know each other better and at the end of the day we got along well,” explained Stegemann.

In the summer, after a long exchange theater, Lewandowski moved to Spain to FC Barcelona. When asked about his departure from the Bundesliga, Stegemann said: “He’s an absolute top professional with a very good attitude. It’s a shame for the league that he left Germany.”

Lewandowski recently took action against his former club because he “was not told the truth”. Sports director Hasan Salihamidzic reacted with outrage. “I can’t understand it at all. My father taught me that when you leave, you never close the door with your butt. Robert is well on the way to doing exactly that,” said Salihamidzic Picture TV.