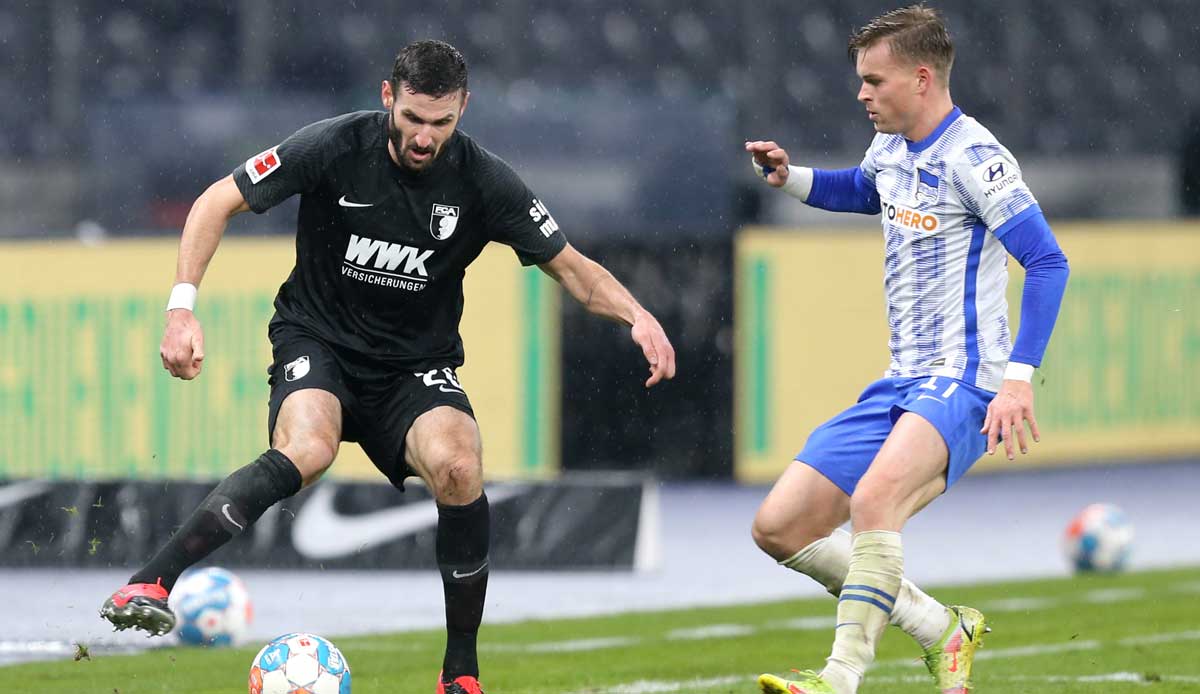 The 2021/22 Bundesliga season is coming to an end. So it’s high time to take a closer look at the relegation battle. Which teams are directly affected, which games are still to be played? We will answer all of these questions here.

There are only four game days left in the current Bundesliga season. But the question of who was relegated from the German upper house is still almost completely unresolved.

Only SpVgg Greuther Fürth will certainly not be able to save themselves from the table cellar. With only 17 points from 30 games, the Franconians are currently in 18th place.

There should be much more excitement in the fight for relegation and the first non-relegation places. Just six points separate Arminia from Bielefeld (17th) from FC Augsburg (14th).

With these small distances, one factor can play an even greater role: the rest of the game board. The following table shows which opponents the teams from Bielefeld, Stuttgart, Berlin and Augsburg will have to face in the coming weeks.

The direct encounters (marked in bold), in which Hertha from Berlin is involved, can also be particularly decisive. Incidentally, 1. FC Köln plays an important role in the rest of the program for the teams concerned. Effzeh meets Arminia Bielefeld on matchday 31, FC Augsburg on matchday 32 and VfB Stuttgart on matchday 34.

Most Bundesliga victories: Müller completes the 300

Four games, six points difference. Which team manages to stay up, who has to be relegated and who goes directly to the second division? The answers to all these questions await us in the coming weeks.

A similarly exciting final phase of the season is currently taking place in the 2nd Bundesliga. Here you get an overview of the remaining program of the hottest promotion candidates.