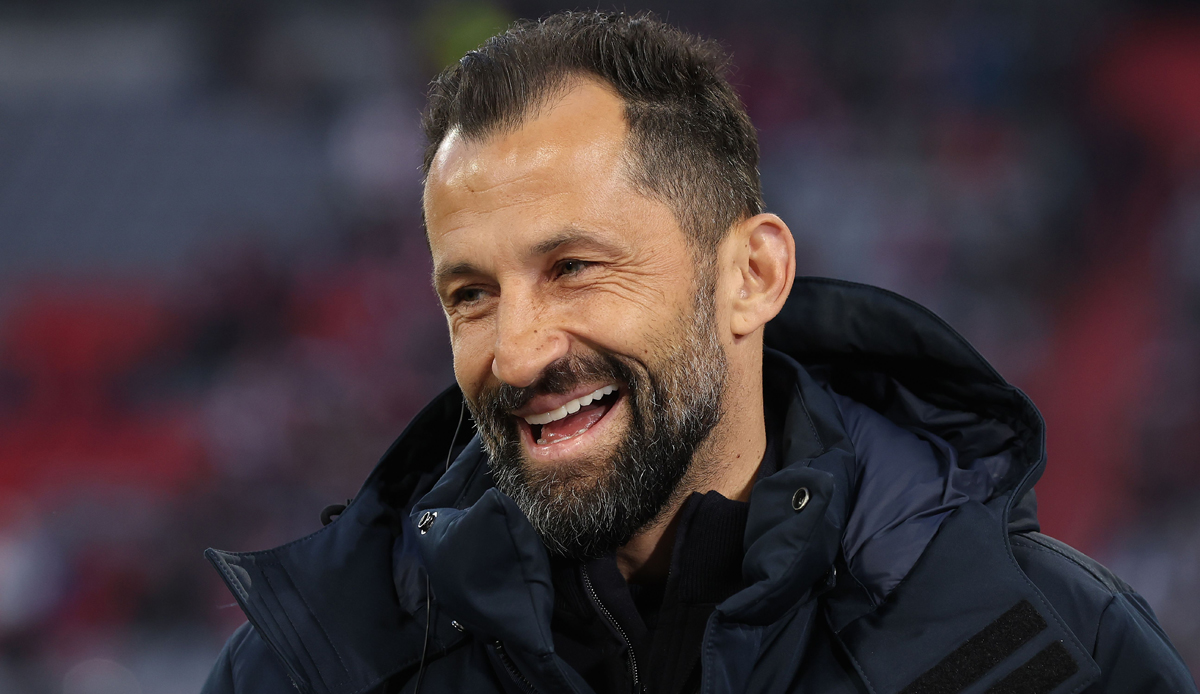 Can FC Bayern soon welcome their next dream player to Munich? In any case, storm talent Mathys Tel from Stade Rennes is said to have already given the record champion his promise. That reports sports1.

And according to the report, Tel and his family have already informed Rennes’ club bosses that they want to move to Munich.

The French junior international was immediately scheduled for the first team. It is said that Salihamidzic and Co. believe Tel can make an immediate breakthrough at FCB.

The U17 European champion can play almost any position on offense, but feels loud sports1 however, most comfortable as a centre-forward. Tel could possibly replace Robert Lewandowski in the future.

Tel made his Ligue 1 debut for Rennes in August last year, aged just 16. To date, he has made ten competitive appearances for the French first division club, where he is still under contract until 2024.

Rennes is said to have received a first offer from Bayern of around seven million euros sports1 have yet rejected. However, FCB is ready for an improved offer, allegedly a transfer fee of around 14 million euros plus bonus payments would be enough to free Tel from Rennes.