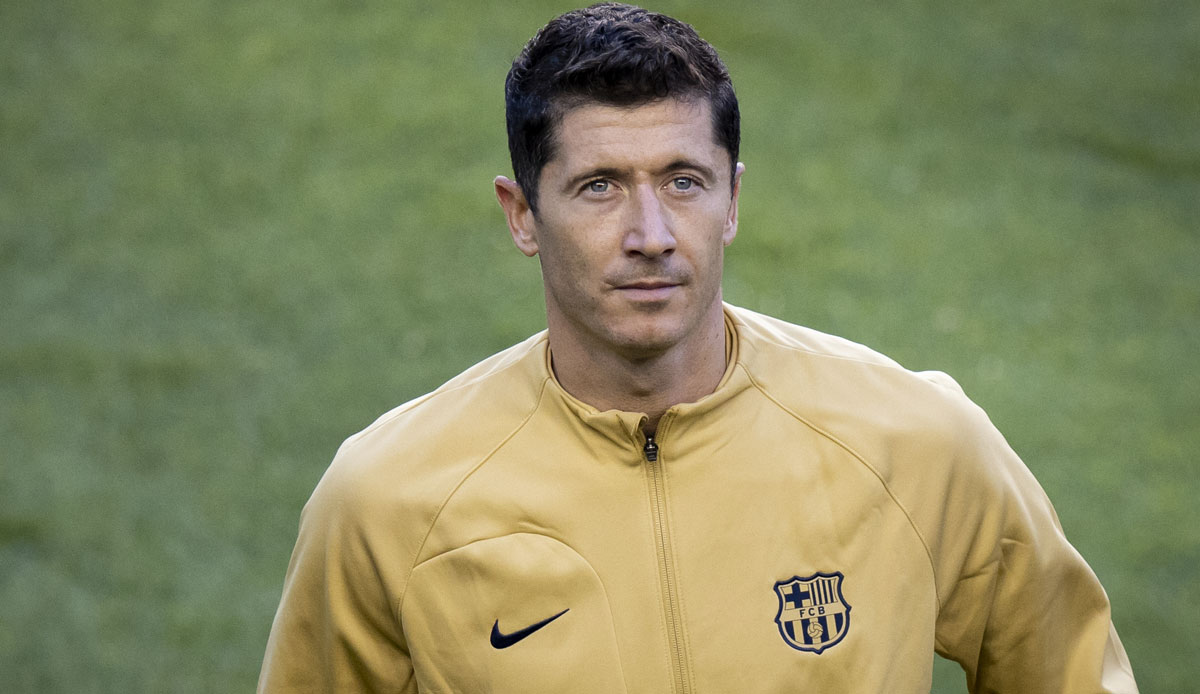 Robert Lewandowski returns to Munich for a short time after moving to FC Barcelona. Lothar Matthäus sees Jamal Musiala as a beacon of hope for the national team. News and rumors about FC Bayern can be found here.

Robert Lewandowski is currently in Munich for the first time since his turbulent departure from FC Bayern. Noisy picture he traveled to Munich with his new club FC Barcelona on Sunday immediately after the trip to the USA. After a photo session with all the trophies won on Monday in the Allianz Arena, he wants to say goodbye to his former teammates and club employees on Tuesday, and a meeting with the bosses is also planned.

FCB sports director Hasan Salihamidzic said at the picture: “I’m emotionless! I’m in Munich, he’ll definitely come. I can’t understand what he’s said in the last few days. My dad taught me not to shut the door with my butt when I’m going somewhere. He’s on his way there right now. So I think we should have a little chat.”

Most recently, the Pole had ESPN critical of the Munich management: “The club tried to find an argument as to why they could sell me to another club. And I had to accept that, even though a lot of bullshit was said about me. There are people who don’t like me tell the truth.”

Coach Julian Nagelsmann tried to appease and suspected misunderstandings. “I recently gave two or three interviews in English, where there were one or two statements that sounded different in the mother tongue,” said Nagelsmann sky. “I also know what the media make of my statements, so I assume that Lewy’s statement wasn’t that bad.”

Record national player Lothar Matthäus sees Jamal Musiala from FC Bayern as a great hope for German football. “With Musiala’s skills, the German national team can again play for the title in major tournaments in the future,” wrote Matthäus in his sky-Column.

Musiala had shone in Munich’s Supercup victory against RB Leipzig (5: 3). “I sat next to national coach Hansi Flick during the game and we looked at each other several times: What is he up to now? The way he kept pushing the game forward was outstanding,” said Matthäus, praising the 19-year-old offensive player.

In general, the record champions would have “made an announcement to the competition in the duel with the cup winners before the start of the Bundesliga. For me everything looks like FC Bayern will go it alone next season,” said Matthäus.

Sadio Mane was cautiously optimistic after his first competitive game for Bayern. “Today was good,” said the Senegalese sports1 after the Supercup against RB Leipzig. “But: We still have a lot of work to do. We still have to improve a few things.”