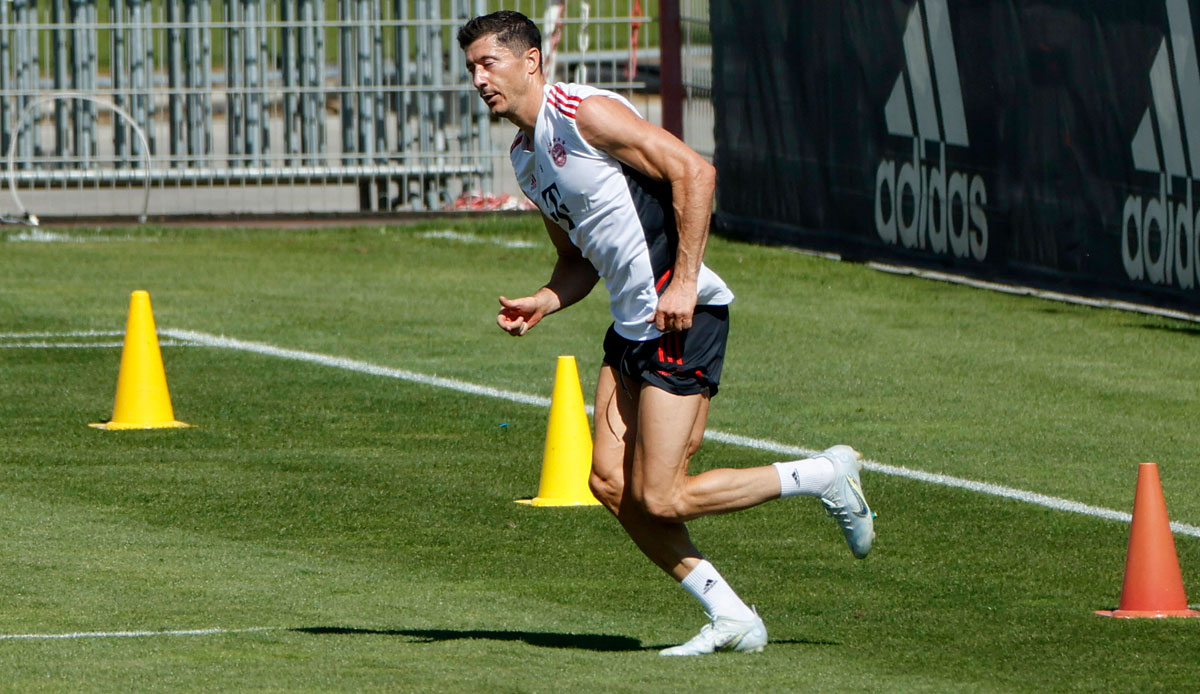 Before the start of the unit, the Bayern pros gave Lewandowski applause after he addressed a few words to his teammates in a group of players.

At first it was said that Lewandowski drove up to Säbener Straße to say goodbye to the employees and his teammates. Participation in the training was initially not an issue. Lewandowski will probably be absent from the presentation of the team on Saturday afternoon (3 p.m.) in the Allianz Arena.

In Barcelona Lewandowski should get a contract until 2025 with the option for another season.

After weeks of back and forth, the Catalans transfer a fixed fee of 45 million euros plus possible bonus payments of 5 million euros. This was reported by several media in the night from Friday to Saturday.