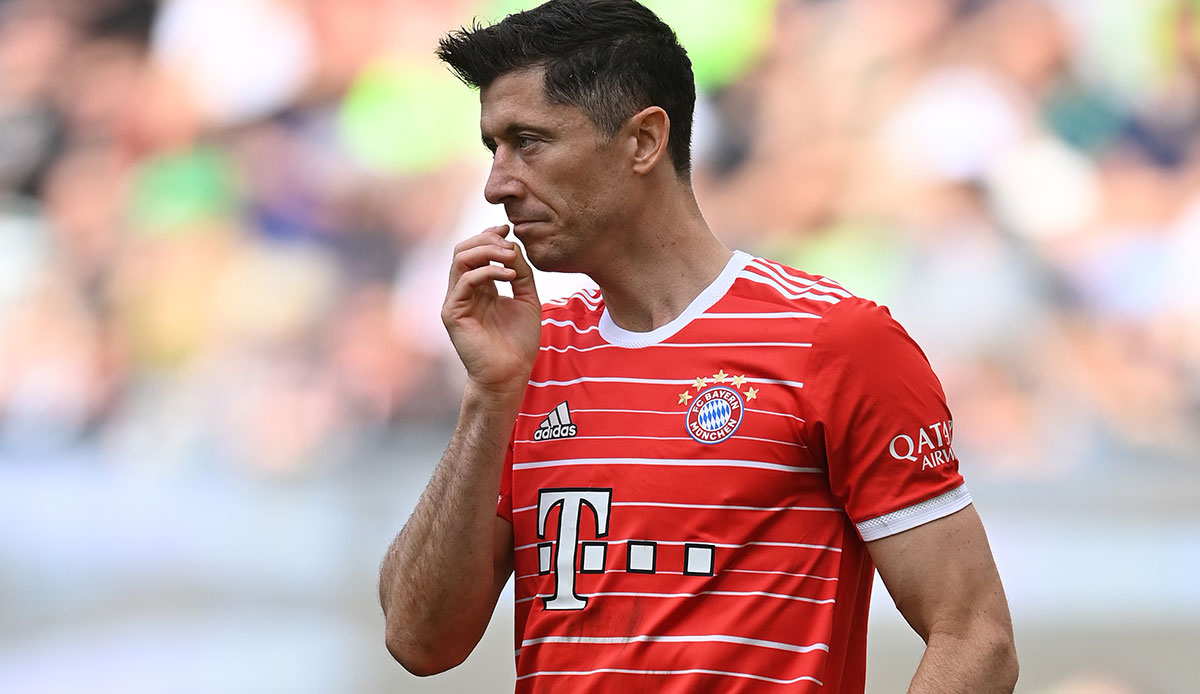 The star striker Robert Lewandowski from FC Bayern Munich, who is willing to emigrate, returned from vacation on Monday evening and arrived in Munich.

Photos from various media show the Pole at the airport. He is expected back at the German record champions Bayern Munich on Tuesday, the obligatory performance test is on the program. It is unlikely that Lewandowski, who would love to leave Bayern and switch to FC Barcelona, ​​would boycott the appointment.

According to the Bild newspaper, Lewandowski is planned to be part of the “group of frequent players” together with goalkeeper Manuel Neuer, Leroy Sane, Lucas Hernandez and Benjamin Pavard. It has been discussed for days how Lewandowski will deal with this mandatory appointment.

Most recently, the world footballer had caused a stir and wanted to force his departure with clear words. “My story at Bayern is over. I can’t imagine another good partnership,” emphasized the striker.

However, a sale has not yet been an issue, and CEO Oliver Kahn’s “Basta” still applies, as he insists on the contract being fulfilled by the end of the season. According to media reports, Bayern have not responded to Barcelona’s previous offers for their goalscorer.