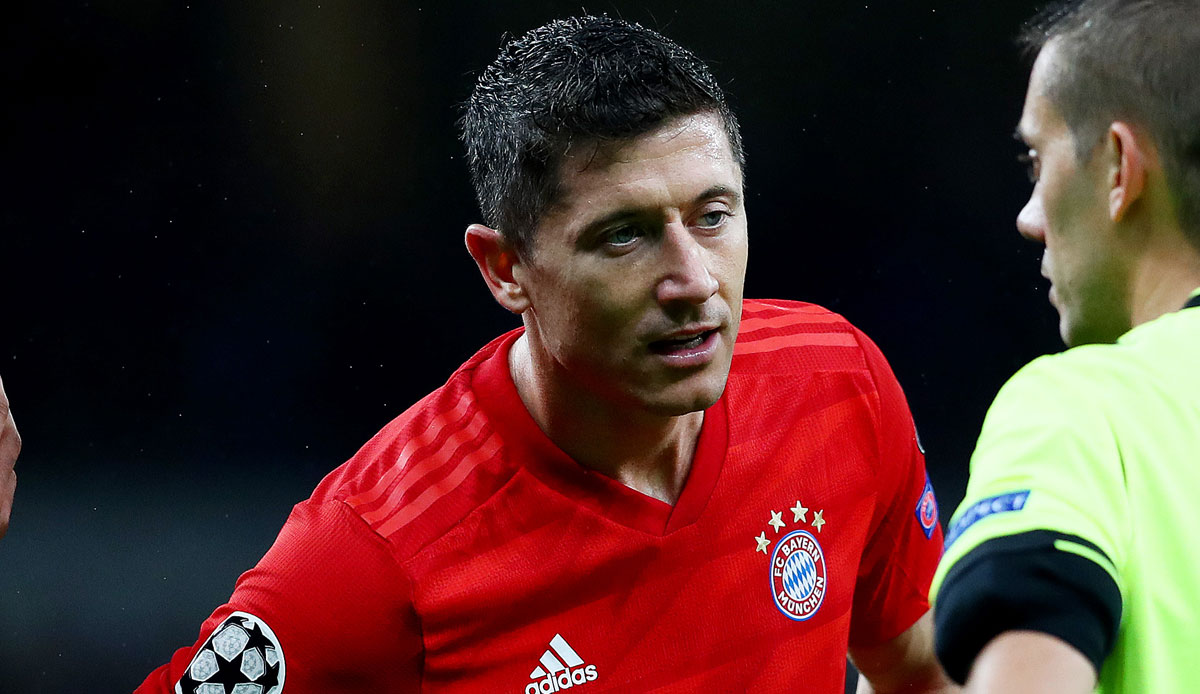 Robert Lewandowski has looked back on his Bundesliga days and made serious allegations against former Frankfurt player Carlos Zambrano.

“There was a player named Zambrano from Eintracht. All he wanted was to break my legs. He wasn’t even looking at the ball,” Lewandowski said in an interview with the Polish magazine Kwartalnik Sportowy.

Not only in this specific case, but also in general, he called for more protection for offensive players. “It annoyed me that the referee didn’t see that. Defenders are often allowed to do more than strikers, it’s not an equal fight,” said the two-time world footballer. A referee must “be able to read the game. There is a difference between being tough and wanting to hurt someone,” said the FC Barcelona attacker.

After stints at Rubin Kazan and Dynamo Kyiv, among others, he has been playing with Boca Juniors in the Argentine capital of Buenos Aires since January 2020.