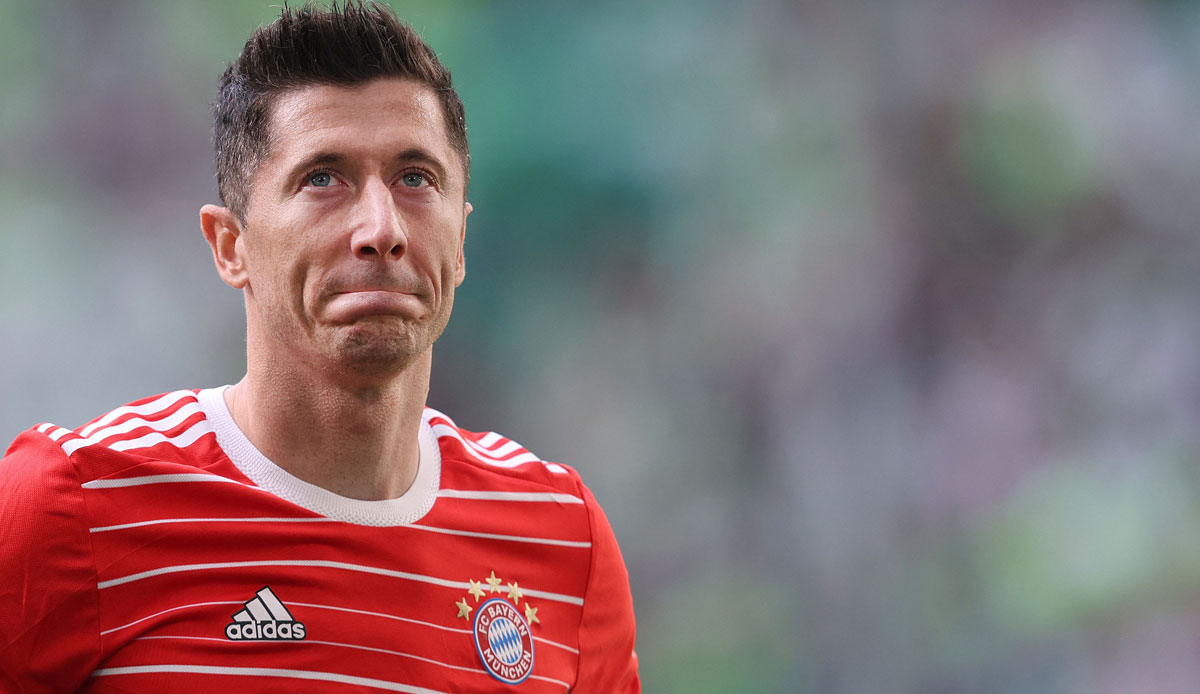 At a press conference of the Polish national team, Robert Lewandowski underlined his desire to leave FC Bayern immediately with pithy words.

“My time at Bayern is over. I can’t imagine another good partnership. I hope they won’t keep me just because they can,” said Lewandowski: “A transfer is the best solution for all sides.”

The Pole is still under contract with the record champions until 2023, but would like to leave FC Bayern this summer for FC Barcelona.

“Spain is great,” enthused the star player on the sidelines of the Formula 1 race in Monaco on the Polish TV station Eleven Sports PL.

“We have a house in Mallorca,” Lewandowski continued, “the feeling for Spain is there and I think it’s a really good place – not just for vacationing there.” But also to play football there as early as summer if possible.

“It’s hard to say if I’ll still play for Bayern next season,” said Lewandowski: “A move to Barca? It depends on several factors. I think my situation is clear and there’s no point in talking about it …”

Lewandowski still has a contract until 2023

However, Bayern have recently stuck to their clear stance: Lewandowski has to fulfill his contract, which runs until 2023, despite the offer from Barcelona of allegedly 32 million euros.