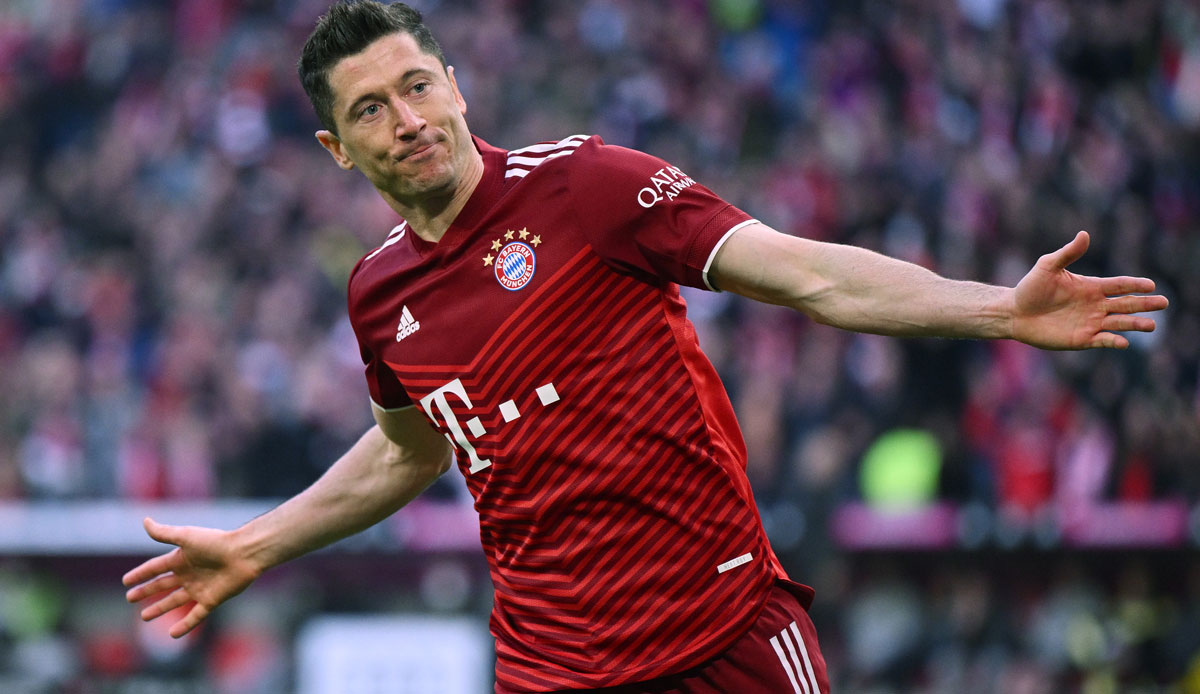 World footballer Robert Lewandowski from the German champions Bayern Munich has again won the Golden Shoe as the most accurate goalscorer in Europe with 70 points. The club announced this on Sunday.

Thanks to his 35 goals in the past season, the Pole defended his title in front of Kylian Mbappe (28) from Paris St. Germain, the world champion had 56 points.

The Golden Boot is awarded by the European Sports Media association and honors the top scorer in the top divisions of the UEFA member associations.