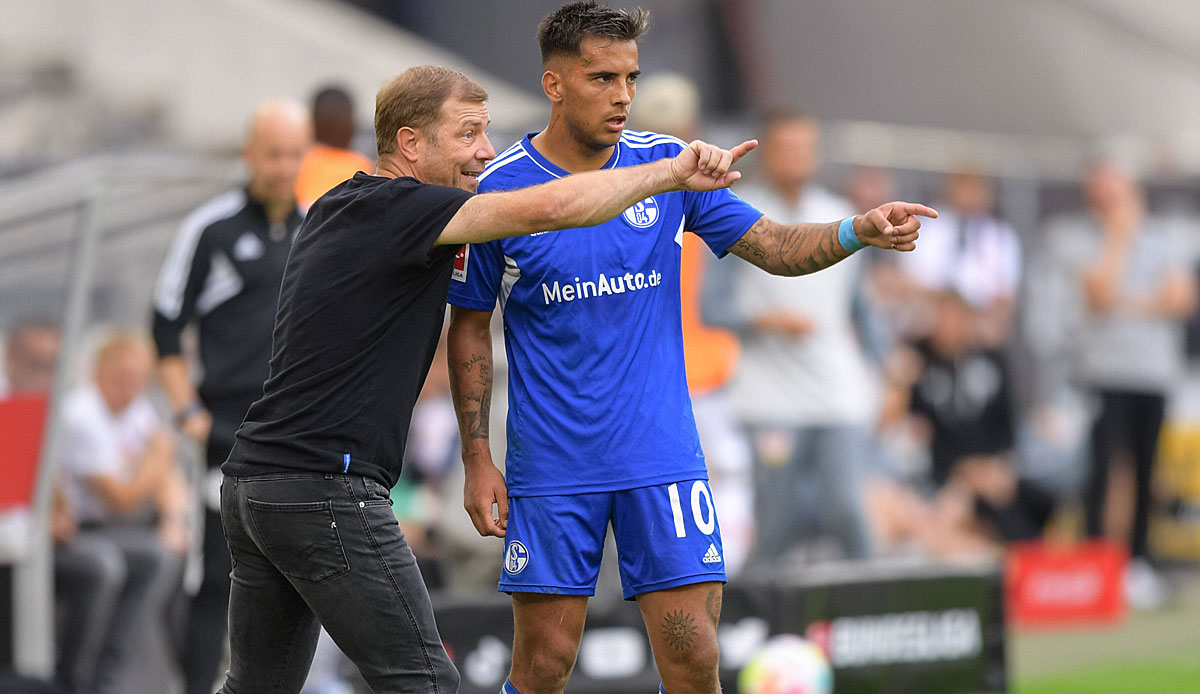 The personnel Rodrigo Zalazar could apparently develop into a problem at Schalke 04. As the picture reported, a conversation between the promotion hero and head coach Frank Schmidt recently escalated. He had tried to explain his lack of playing time to the Uruguayan.

The midfielder was only substituted on in the narrow defeat at Borussia Dortmund for the third time in a row. Before the derby, Kramer had tried to make the 23-year-old understand this decision in a one-to-one conversation – without success.

Kramer accused his creative player (six goals and seven assists in the promotion season) of not working enough on his fitness despite all the quality, so that more than short assignments are currently not possible. Zalazar is said to have had no understanding at all for this explanation and left the room in a rage. He sees himself stronger than his direct competitors like Dominick Drexler.

Zalazar, who is never used for more than 70 minutes in the Bundesliga due to his physical deficits, has other sources of conflict in addition to his situation at Schalke: After disagreements with his consulting agency Is Sports Agency Intersoccer Group, he will henceforth be represented by ICM Stellar Sports. He was last considered for the national team at the beginning of September and has to worry about participating in the World Cup.