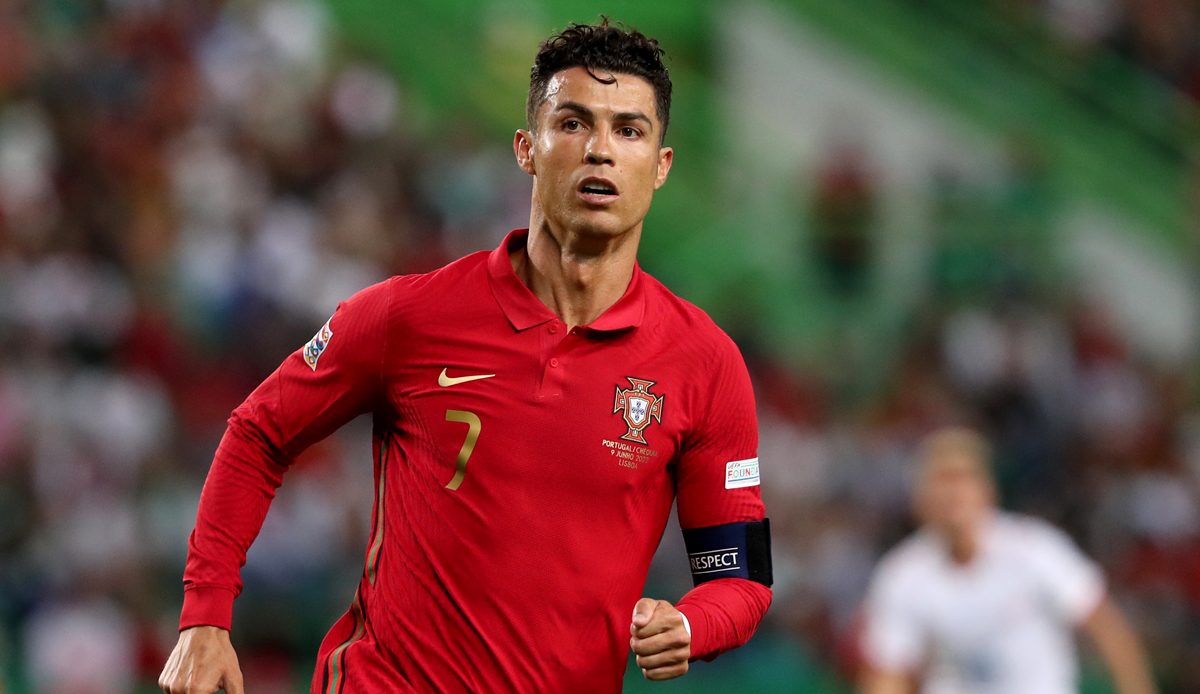 Wild rumor from Spain: A report from the sports newspaper AS According to Bayern Munich, the search for a successor for world footballer Robert Lewandowski, who is willing to emigrate, should have none other than world star Cristiano Ronaldo on the list. The German record champions are preparing a “big swap”: CR7 for the Pole.

Ronaldo (37) has therefore decided not to fulfill his contract with Manchester United, which expires in 2023, and to leave the English record champion early. “And his next destination could be Munich,” writes the newspaper.

Because Lewandowski (contract until 2023) cannot be dissuaded from his desire to leave Bayern prematurely for FC Barcelona, ​​the club is planning “one of the most important transfers in its history” and “a spectacular coup”. The interest of the people of Munich had already met with love from Ronaldo, it was said.

To SIDThere is currently no information on the rumor, although the Bayern bosses did not want to rule out further reinforcements on the offensive. Should Lewandowski leave Munich before the start of the season despite the club’s current clear no, newcomer Sadio Mane could also play at the top, as he did recently at his former club Liverpool.

In addition, an insider said in February, when there were rumors about Ronaldo and FCB SPOX and GOAL: “Everyone at Bayern is laughing their heads off at the report, that’s total nonsense.”