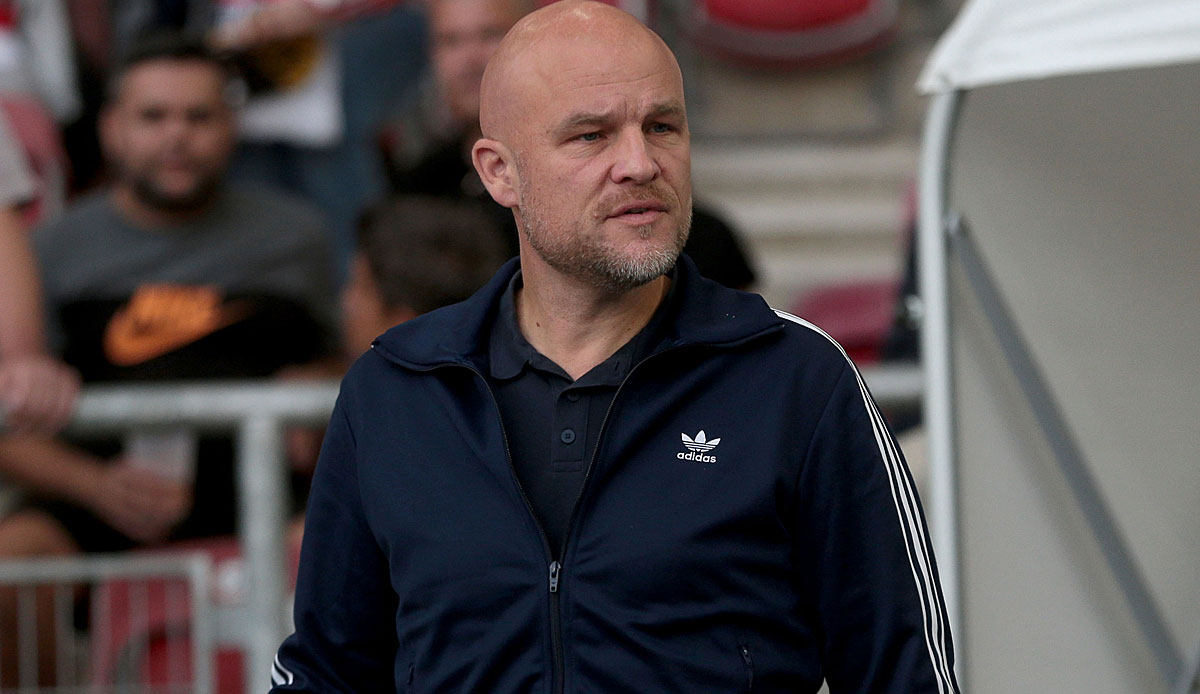 Rouven Schröder, who resigned from FC Schalke 04 on Wednesday, is said to be in talks as sports director at RB Leipzig. That reports the picture.

According to this, Leipzig’s new sports manager Max Eberl wants to get personal support for the sporting area from December. The trail leads to Schröder.

The 47-year-old had resigned from Schalke for personal reasons. His contract with the Knappen, which ran until 2024, was put on hold. So RBL would have to transfer a fee to Gelsenkirchen.

In 2019, Eberl and Schröder almost worked together at Borussia Mönchengladbach. But at the time, Eberl spoke out against the obligation.

“In retrospect, that was a mistake because we could have spread the tasks over two more shoulders,” said the 49-year-old recently in the picture on sunday.