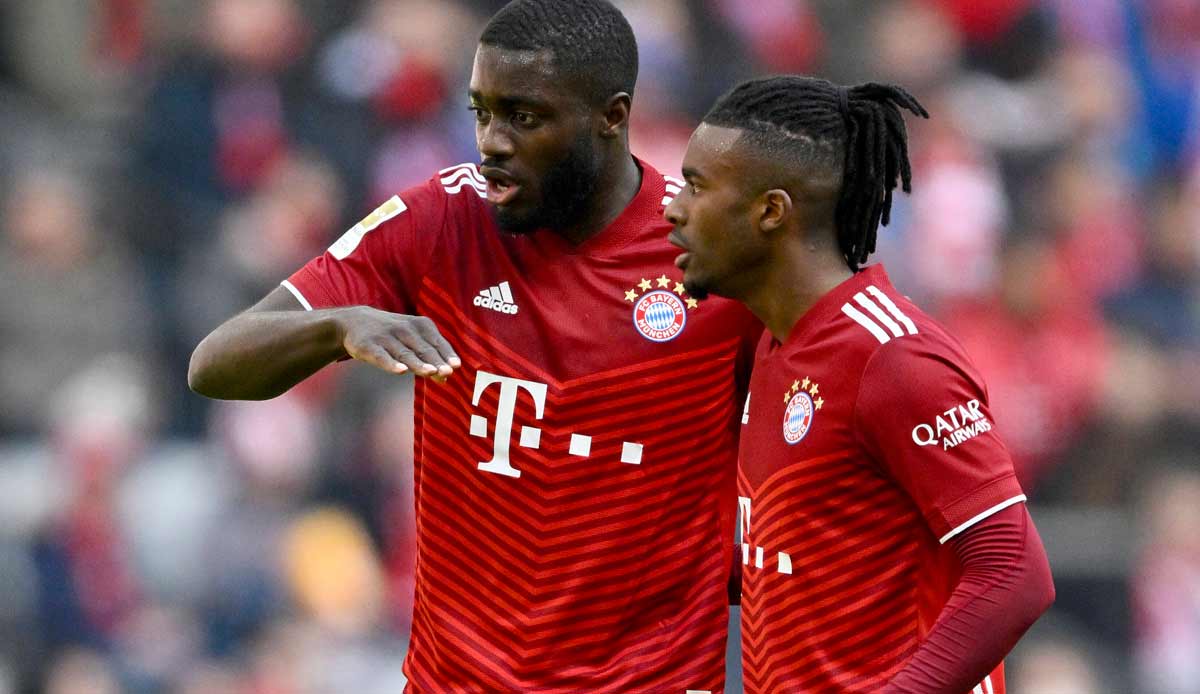 However, the Munich team is demanding a fee of twelve million euros for the 24-year-old.

Should there be a deal in this financial area, Bayern would make a significant transfer profit around sports director Hasan Salihamidzic. Richards joined Reading FC on a free transfer last year.

However, the former England U21 international was unable to assert himself in sport. The left-back was primarily slated to replace Alphonso Davies, but even during the Canadian’s lengthy absence Richards failed to find his way into the team.

In total, he made 17 appearances last season, most of them short, and he was only in the starting XI six times.