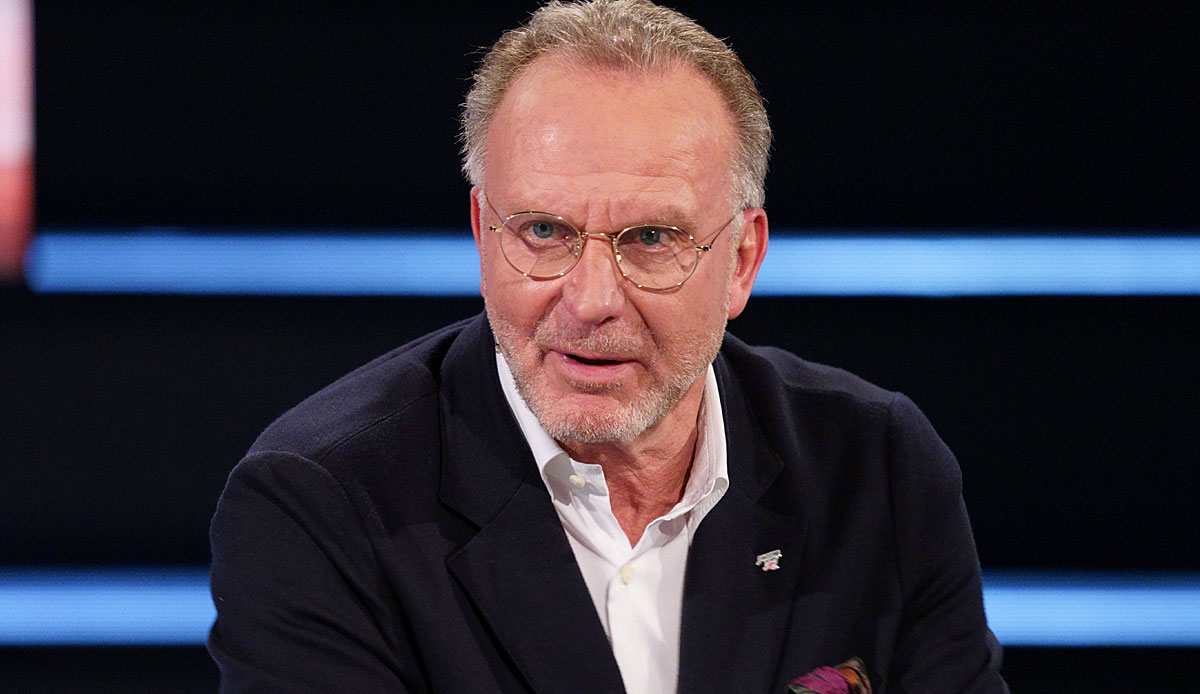 “The big problem in football is that football is not prepared to draw conclusions from these things,” said the 66-year-old on the podcast TOMorrow – the Business & Style Podcast And added: “Salaries are still rising, transfer fees are still rising and any industry that ramps up its budgets during a crisis will eventually have to pay a bill.”

Rummenigge also takes the European Football Union (UEFA) to task. “I think it could now be the big hit, in which the clubs are given tools in terms of more serious financing, for example in terms of debt levels. Don’t spend more than you take in. That’s the point of financial fair play.” , said the 1980 European champion.

One problem is the English Premier League. “The Premier League is currently driving football, especially in Europe. They may be at the top level, but UEFA cannot agree that a league is now so dominant,” said Rummenigge, adding: “The only club that can keep up is a French club called Paris.”

He sees the 50+1 rules in Germany as “a huge, huge handicap”. The big question to ask yourself in the Bundesliga is “how long can we afford to have more tradition than competitiveness?”