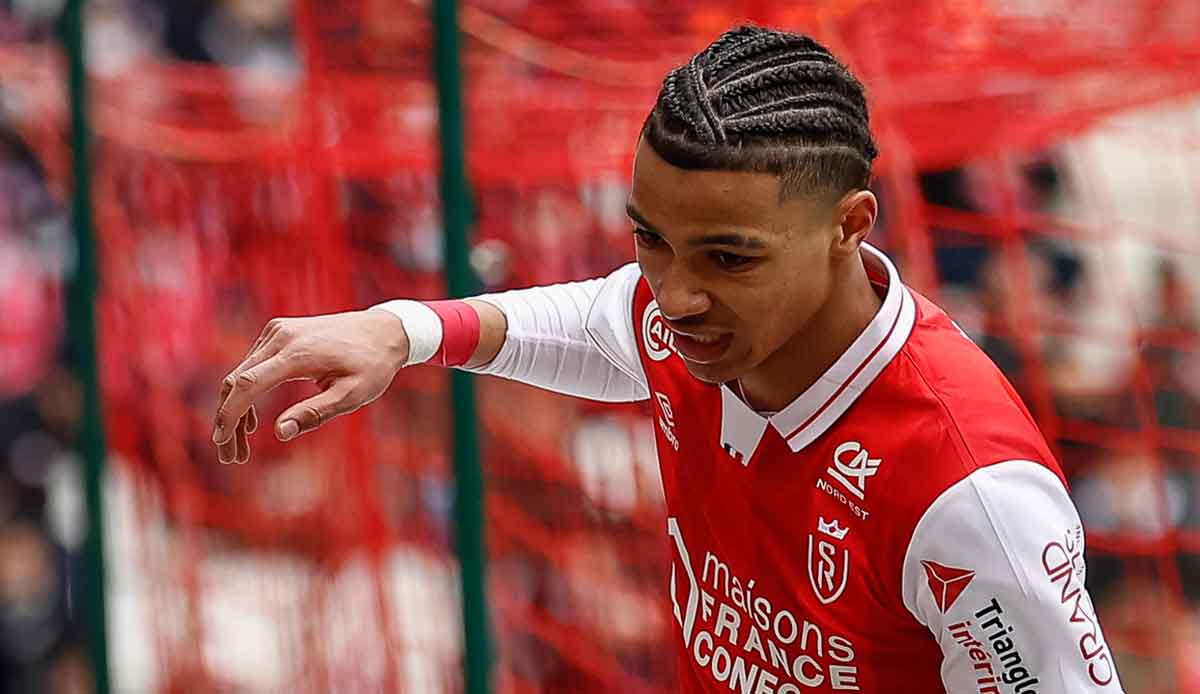 In the expected case of a transfer from top scorer Erling Haaland, Borussia Dortmund has two promising candidates to succeed him in the storm center: Like the picture claims that the two teenagers Hugo Ekitike (19, Stade Reims) and Adam Hlozek (19, Sparta Prague) are the top candidates for BVB’s storm center managers.

Ekitike is one of this season’s discoveries in Ligue 1. Despite various injury problems, he scored nine goals in 21 appearances and also provided three assists. In addition to BVB, the very rich Premier League club Newcastle United has also been associated with the French junior international for some time.

Reims President Jean-Pierre Caillot expects an Ekitike transfer in the summer despite a contract that runs until 2024. He said at the weekend Europe 1: “It would be a waste of time if he stayed with us. In the winter we turned down a €35m offer for him. That’s a lot of money for a club like us.”

The homegrown player will be allowed to leave and his departure is “probable,” said Caillot. Because: “There wasn’t a big club that didn’t ask about him.”

Adam Hlozek is as coveted as Ekitike. The centre-forward, who can also be used as a hanging striker, has already broken several records in the Czech Republic and is repeatedly associated with big clubs. Hlozek’s contract also runs until 2024. This season he has 11 goals and 15 assists in 43 competitive games.

The departure of Erling Haaland from BVB is not yet fixed. But there is a lot to suggest that he will leave for the €75m fixed fee after this season. Manchester City is the likely target.