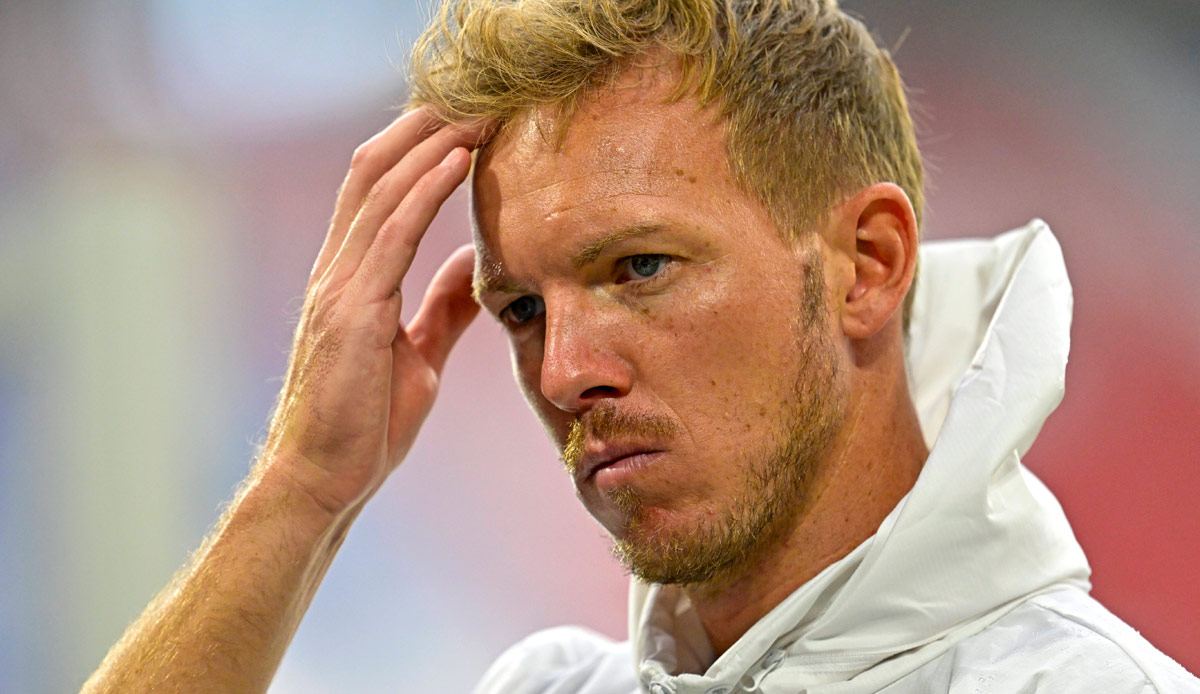 Midfielder Ryan Gravenberch is unhappy with his role at Bayern Munich. “To be honest: Yes, I am. You want to play, but the coach chooses other players. I have to accept that, but it’s difficult,” said the 20-year-old in an interview ESPN.

Gravenberch admits that despite his role as a newcomer, he “hoped for more minutes” and that he now has to “stay calm”.

The Dutchman switched from Ajax Amsterdam to Munich in the summer for 18.5 million euros and completed a strong preparation. When the competitive games started, Gravenberch found himself almost exclusively on the bench. His balance sheet so far can be improved: 218 minutes of action, he was only in the starting XI in the first round game of the DFB Cup at third division team Viktoria Köln.

Gravenberch is also in danger of missing the World Cup in Qatar due to his short playing times. Bonds coach Louis van Gaal did not nominate him for the upcoming games in the Nations League, he had already been absent in June – at that time due to injury. His last of ten appearances for the senior national team is dated November 13, 2021.

“I would like to go to the World Cup. We’ll see what happens,” said Gravenberch, who is scheduled for the upcoming U21 games.