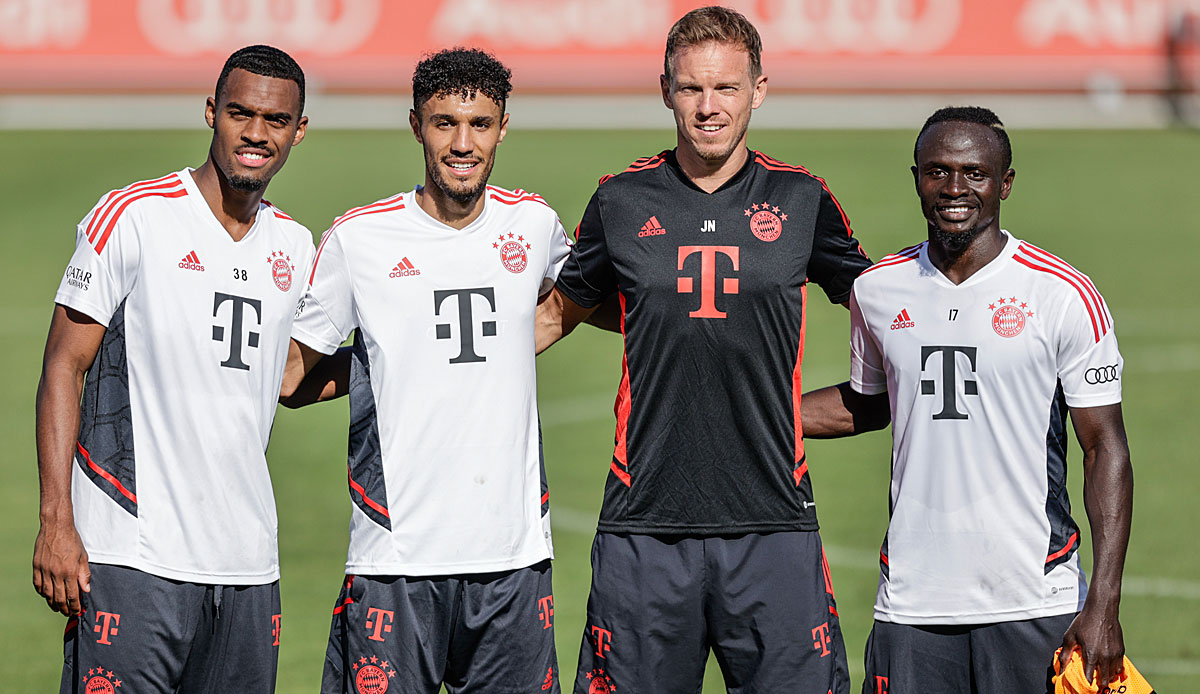 Sadio Mane has announced that he wants to show off in the obligatory serenade for newcomers to FC Bayern. “I’ll think again at home and choose the best song to perform as a great singer in front of the boys,” Mane said in an interview published on Bayern’s website.

The 30-year-old explained that he had several songs in his “repertoire”. Musically, a lot has been offered at Bayern in the past.

For example, Serge Gnabry and Leon Goretzka sang the classic “Follow Me” by Uncle Kracker on their debut in 2018. Alphonso Davies shone in 2019 with Dolly Parton’s ballad “I will always love you”.

Overall, Mane, who moved to Munich from Liverpool FC and signed a contract until 2025, has felt extremely comfortable in his new environment so far.

“When I was still living in Salzburg, I was in Munich more often. The people are very respectful and nice. That impressed me a lot and plays an important role for me. The people have welcomed me, especially here at the club, that has gave me another boost of motivation,” said the Senegalese.