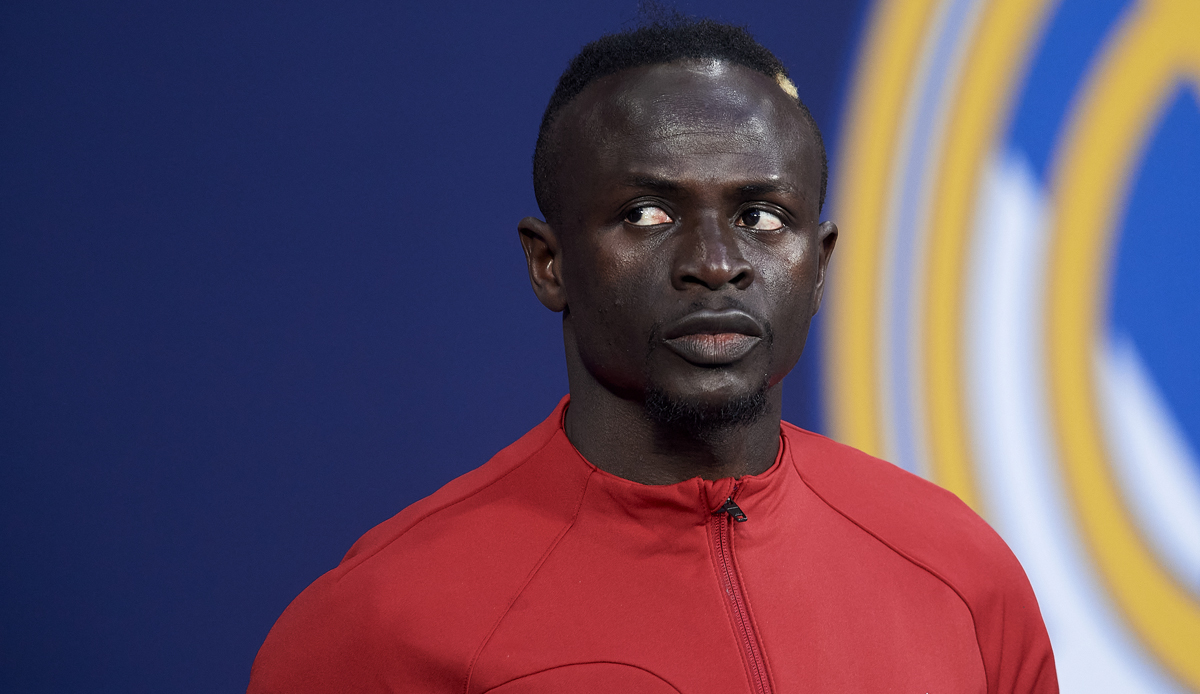 Sadio Mane’s move to Bayern Munich is getting closer and closer. Noisy sky the offensive man of Liverpool FC is said to have already had a phone call with Julian Nagelsmann and made a lasting impression on the FCB coach.

“I play where you need me,” he is said to have answered Nagelsmann when asked in which position he saw himself most likely. No star airs – a fact that has probably left an impression on Nagelsmann.

Mane and Bayern meanwhile apparently already agree that the 30-year-old Senegalese should get a three-year contract with the German record champions. Only the transfer fee still needs to be discussed.

The Reds are currently demanding around 45 million euros, but Bavaria only wants to pay 35 million euros. Two offers from Bayern have also been rejected by Liverpool. Nevertheless, it could now go very quickly.

Sadio Mane before Bayern change: Darwin Nunez as a replacement for Liverpool?

Because the Reds want to provide a replacement if Mane leaves for Munich and, according to information from SPOX and GOALS confident of being able to steer Darwin Nunez from Benfica to Anfield.

The bosses of coach Jürgen Klopp’s team want to pay 88 million euros for the 22-year-old international from Uruguay, which would make Nunez the most expensive signing of all time for Liverpool.

The way from Mane to Bayern Munich would be free, even if the heart of the offensive man beats for a completely different club.