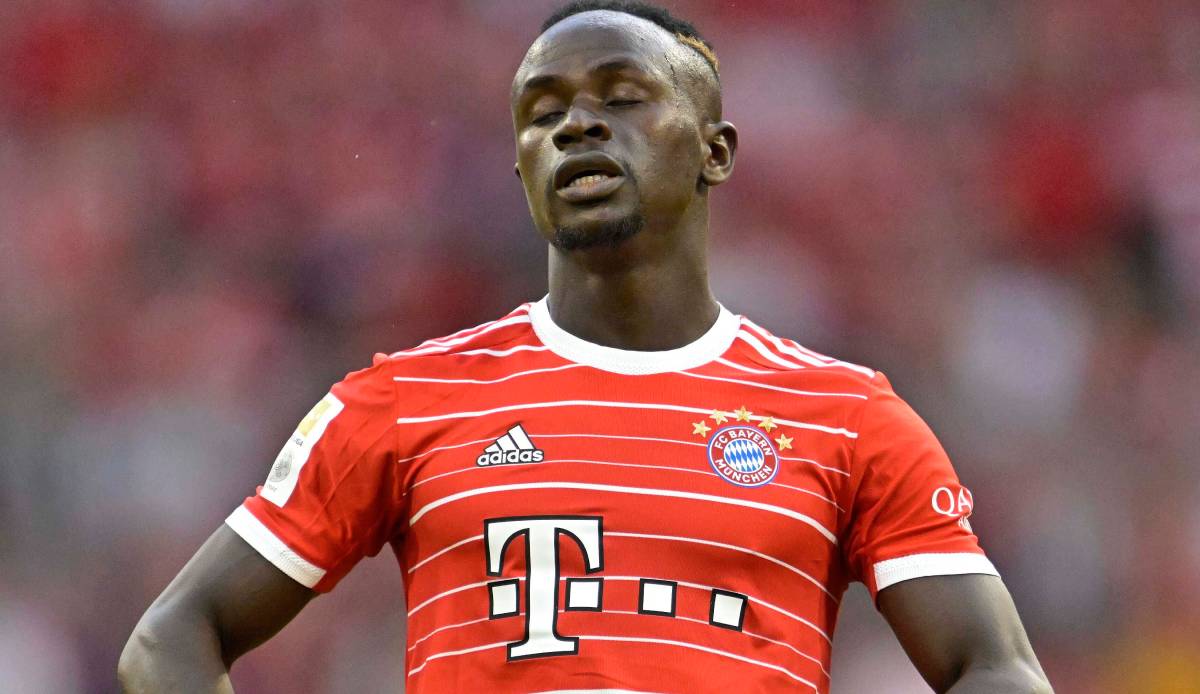 FC Bayern apparently rated the experiment with Sadio Mané as a replacement for the departed center forward Robert Lewandowski as a failure. Again table football reports that the Senegalese is now “regarded more as a winger” in the club.

Therefore, the 30-year-old should also be used mainly on the flank in the future.

Most recently, Bayern coach Julian Nagelsmann had increasingly used his attacking star on the left wing, i.e. in the position in which he matured into a world-class player at Liverpool FC. Mané moved to Munich in the summer for around 30 million euros to replace Lewandowski. After weeks of wrangling, the Pole had received Bayern’s approval to move to FC Barcelona.

In the first few games, Mané was then used as a centre-forward, mostly alongside another central attacker in Nagelsmann’s initially new 4-2-2-2 system. After a strong start to the season with three goals in the first three Bundesliga games, Mané fell into a hole from which he has not been able to free himself. Even a return from Nagelsmann to the long-standing 4-2-3-1 system did not help Mané.

After the defeat in Augsburg and the fourth Bundesliga game in a row without a win, the Munich team announced a comprehensive analysis for the international break. Should Mané play mainly on the wing in the future, Nagelsmann would have few options for the storm center.

Eric Maxim Choupo-Moting would be the only “nine” learned. Thomas Müller feels more comfortable one position further back, and the weak Serge Gnabry would probably only be an emergency nail. It is possible that Nagelsmann will return to the 4-2-2-2 system, but instead of being in the front line, Mané will in future be a row further back and shifted to the outside. For example, a Jamal Musiala who held the position in his youth and who is said to be able to imagine the role could also move forward.