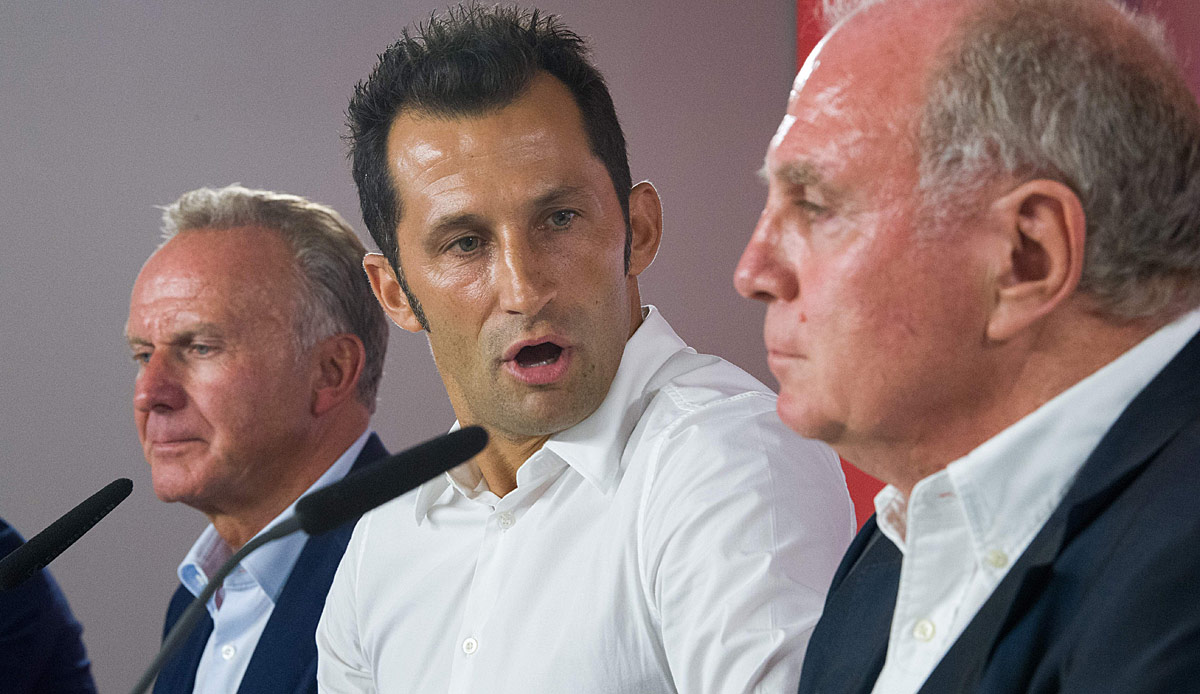 Bayern Munich’s sports board has Sky90 review his early days as a functionary at the German record champions and mentioned Uli Hoeneß and Karl-Heinz Rummenigge as problem factors.

“In the last few years it wasn’t that easy, especially at the beginning. Kalle and Uli were there. You had to be very careful not to hurt either of them,” said Salihamidzic.

When the 44-year-old was hired as sports director at Bayern in 2017, Hoeneß as president and Rummenigge as chairman of the board were still Bayern’s two long-time alpha animals at the top. Alpha animals who didn’t always agree.

“One person often said A, the other B. Then I had to make a statement in between that didn’t hurt anyone,” explained Salihamidzic. He was “happy” to have Hoeneß and Rummenigge at his side at the beginning of his time and “learned a lot”. But now he enjoys the advantages of the absence of the two, who have since withdrawn from the operational business of the Munich-based company: “Now I can just say my opinion as it is and don’t have to be considerate.”

With the ever-growing criticism of his transfers, such as that of Bouna Sarr or Marc Roca last October, Salihamidzic “has no problem at all if it is well founded. Then I am happy to stand up.”

However, this is not the case, especially with a view to the current squad, despite the departures of Jerome Boateng, David Alaba and Javi Martinez and the repeatedly proclaimed deterioration in the Bayern squad.

“When I look at the training field, we have an excellent team,” said Salihamidzic: “Of course you can still have one or two more players for the width. But there was a pandemic out there and we know the financial situation is in football. That’s why I’m very satisfied that we have done a lot on the transfer market to strengthen our top and bottom line. If we all get in top form, then we can play for all three titles. “