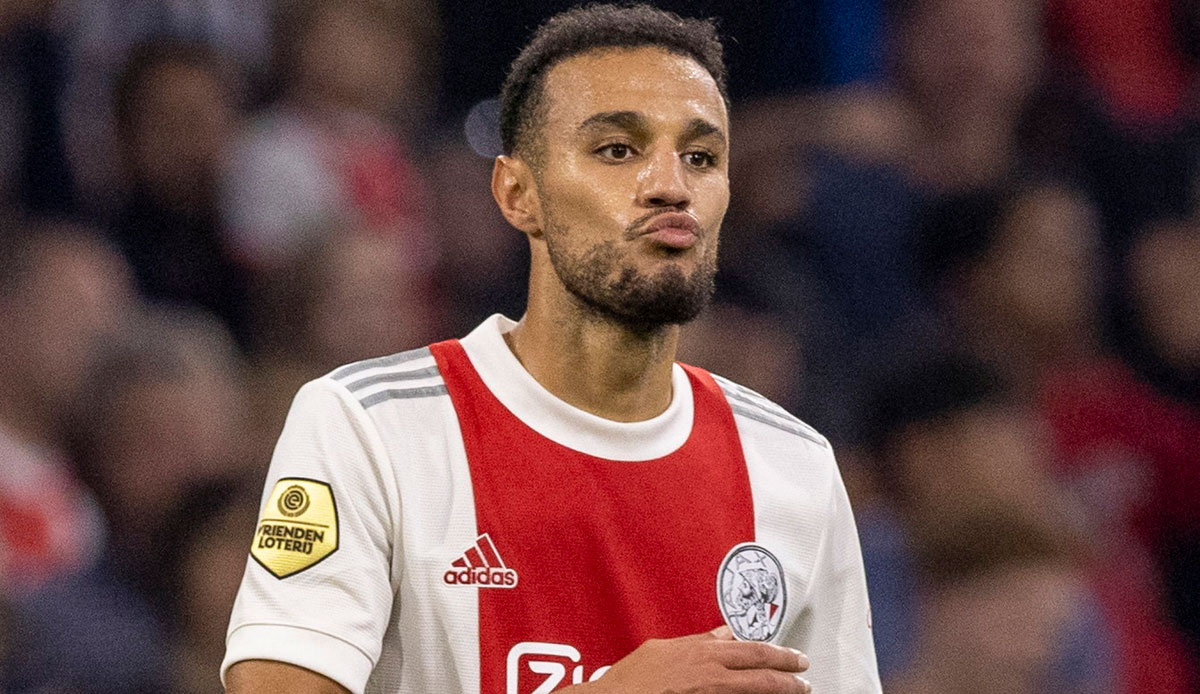 German record champions Bayern Munich have signed Moroccan international Noussair Mazraoui from Ajax Amsterdam as their first signing for the coming season. an appropriate one table footballreport confirmed Bayern sports director Hassan Salihamidzic on Wednesday, subject to the last details to be clarified.

“We’re on our last legs. It’s looking very good,” said Salihamidzic Munich Mercury or the tz: “He’s the type of player that the whole of Europe was looking for. We’re very happy that he’s decided to join us for the next few years. There are still a few things to be done. But he’s a player , who will help us and strengthen our team.”

According to table football The 24-year-old right-back comes from the Dutch record champions on a free transfer and has been given a four-year contract. Mazraoui is a player “who has really performed very well in recent years. Someone who brings something refreshing, who puts a lot of pressure forward. We know how difficult the right-back market is,” said Salihamidzic.

Mazraoui, who has made twelve international appearances for Morocco, is coach Julian Nagelsmann’s dream player. He is to replace Benjamin Pavard at right-back so that he can move into central defense after Niklas Süle’s departure. Nagelsmann personally is said to have convinced Mazraoui to move to Munich.

Born in Leiderdorp in the Netherlands, Mazraoui has been at Ajax since he was young. In the season that ended at the weekend, he made 33 appearances for Ajax in all competitions, 24 of them in the Eredivisie. He scored five goals. In the Champions League he has played in all eight games this season.

Mazraoui is a client of the agency of the recently deceased player agent Mino Raiola. Bayern initially asked the Italian about Mazraoui’s team-mate Ryan Gravenberch, but then also about the right-back during the talks. Mazraoui preferred FC Bayern to FC Barcelona, ​​according to reports.

Midfielder Gravenberch (19) is another new signing from Munich. In his case, the transfer fee is apparently still being negotiated. Ajax is said to have initially demanded up to 30 million euros.