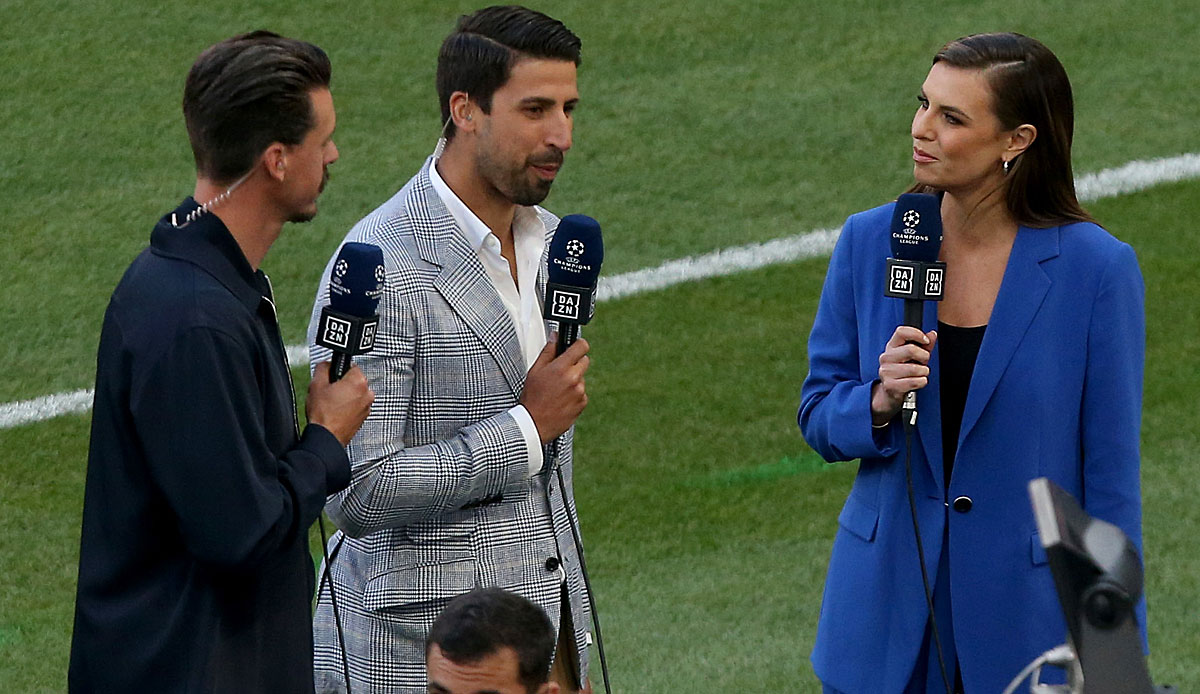 DAZN has committed Sami Khedira. The 2014 World Champion will be used in Bundesliga and Champions League broadcasts.

In his new job, the 35-year-old will take on the role of co-commentator and analyze the teams, players and most exciting scenes before and after the games.

“After my active career, I was looking for a new challenge. DAZN has revolutionized the live sports experience for fans in Germany in recent years and offers the best football offer on the market,” said Khedira: “The very familiar one Team spirit, combined with the analytical focus on football, convinced me to work as an expert for DAZN in the coming season. I’m really looking forward to our time together.”

In addition to the Champions League final, Khedira has also worked for DAZN in the DECODED analysis format. Khedira will have his first appearance on DAZN on August 10 at the UEFA Super Cup between his former club Real Madrid and Eintracht Frankfurt.

Alongside Michael Ballack, Khedira is DAZN’s second high-profile signing for the upcoming season. Sandro Wagner and Seb Kneißl will also remain on board.

Khedira started his professional career at VfB Stuttgart. He then played for Real Madrid, Juventus Turin and Hertha BSC. He ended his career there in 2021.