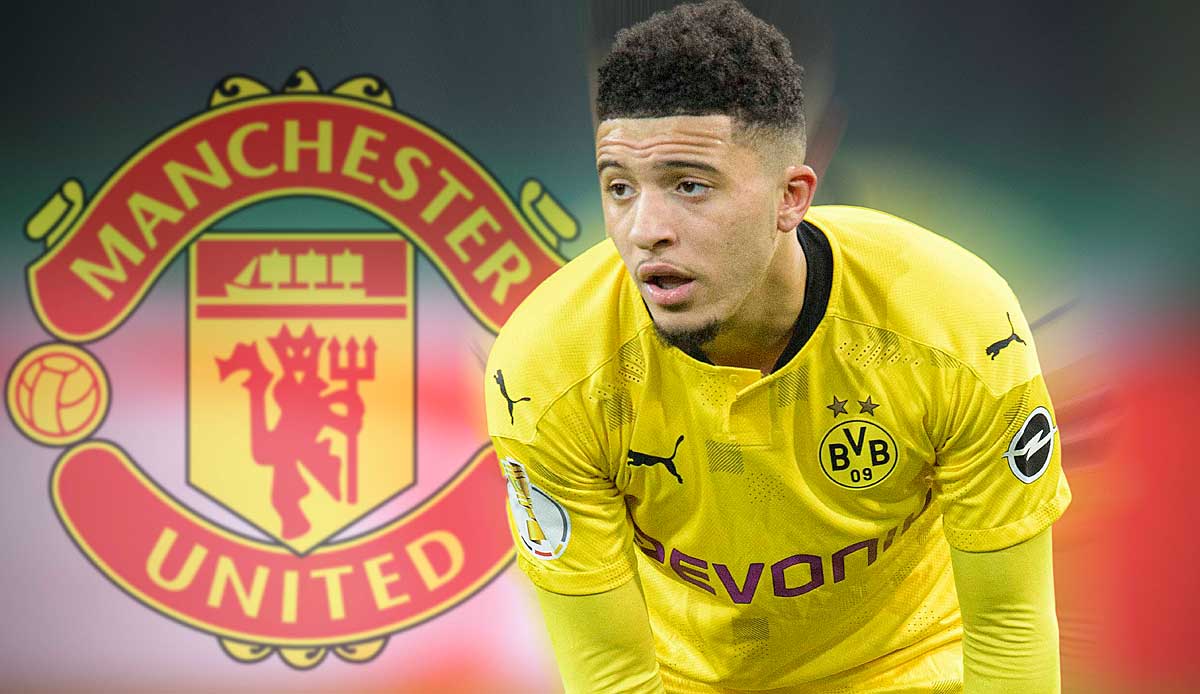 Now it’s official: Jadon Sancho has successfully completed the mandatory medical check at Manchester United and is moving from BVB to the Red Devils. Both clubs confirmed this on Friday afternoon. At the beginning of July, the Dortmund team had already confirmed a “fundamental agreement” with the Premier League club in an adhoc announcement.

Manchester United transfers a fixed transfer fee of 85 million euros for Sancho. The 21-year-old, who was last hostile to bad racism after his miss in the penalty shootout in the European Championship finals, will receive a five-year contract with the Red Devils until 2026 plus an option.

“I can’t thank the people in charge at Borussia Dortmund enough for the chance they gave me as a very young player. At BVB I was able to mature into the player I am today,” said Sancho. “The DFB Cup win last season was a great end to my time at BVB. But the support and love of the incredible fans will always remain something special in my memory.”

“Jadon has made a great development in the four years with us, especially in the final phase of last season he contributed to the team’s success with important goals and assists,” said sporting director Michael Zorc. “We thank him for his commitment and wish him all the best for his future career.”

Sancho moved from Manchester City’s youth to BVB in the summer of 2017 for € 7.84 million and only a short time later became an absolute top performer at the Black and Yellows. In his 137 competitive games, Sancho has 114 goal participations. Manchester City is said to have secured a resale stake when switching to BVB, according to kicker and Times the Cityzens receive 15 percent of the fee.

As a farewell, BVB boss Hans-Joachim Watzke once again praised the English international for his behavior. Already last summer, Sancho wanted to move to Manchester in the Premier League, but the clubs could not agree on a transfer fee at the time, which is why Sancho had to stay with BVB.

Unlike Ousmane Dembele or Pierre-Emerick Aubameyang before him, however, Sancho “behaved fantastically and promoted us again in the second half of the season,” emphasized Watzke: “We’re not happy about the money, we’re sad that he’s gone . But we will find solutions. ”

BVB is looking for a replacement for Sancho: track leads to PSV Eindhoven

This solution is apparently supposed to be Donyell Malen from PSV Eindhoven. BVB and PSV have allegedly agreed on a transfer for the attacker.

What is certain for BVB coach Marco Rose, however, is that Sancho cannot be replaced immediately. “Jadon’s qualities were unpredictable. He’s a winger who is dangerous in one-on-one, but also dangerous on goals. Every coach likes him on the team. But there were already signs that he could leave. Now is the topic through. ”