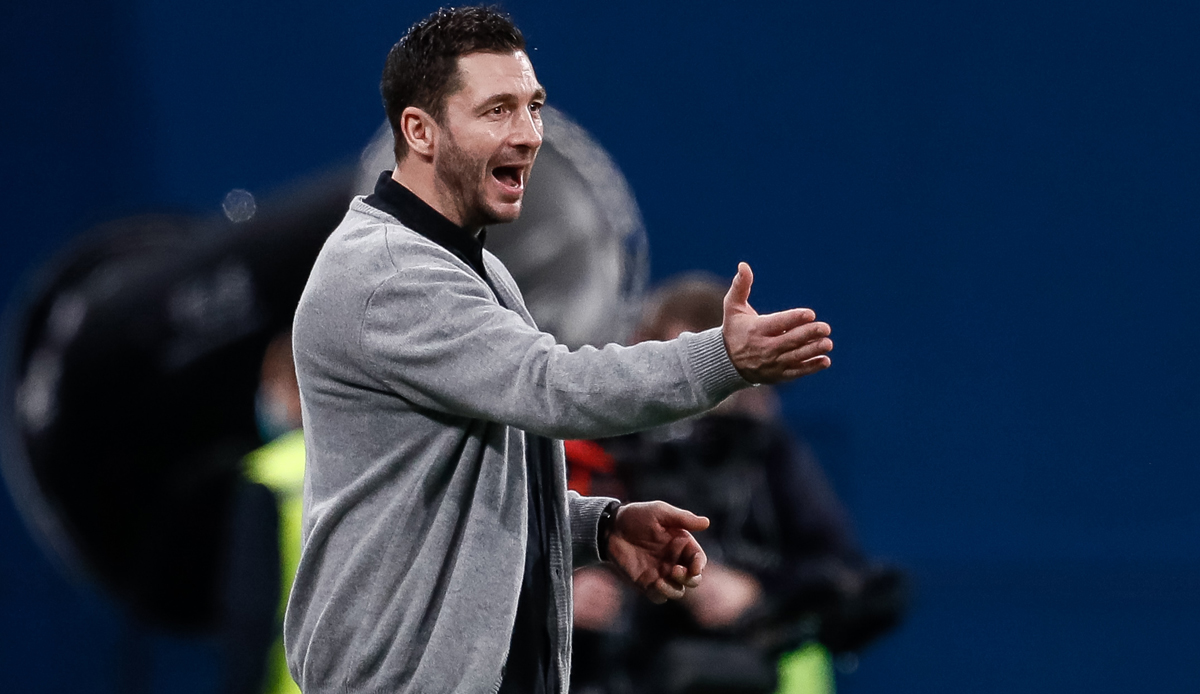 Despite the recent good results under Felix Magath, Hertha BSC is apparently planning to fill the coaching position for the coming season. To table football-Information has the Berliners keeping an eye on Sandro Schwarz.

Schwarz has been under contract as head coach at Russian club Dynamo Moscow since October. In contrast to many other colleagues, the 43-year-old did not resign from office in the course of the Russian war of aggression against Ukraine.

He had received support from the Ukrainian ex-pro Andrey Voronin: “Sandro did everything right. He can’t just leave everything in Moscow.”

According to his own statements, Schwarz wants to finish the season with Dynamo and then make a decision about his future.

Hertha had previously received a number of rejections when looking for a coach. Among other things, preferred candidate Niko Kovac and ex-BVB coach Edin Terzic and Leipzig coach Domenico Tedesco canceled the Berliners. Magath’s contract initially only runs until the end of the season.