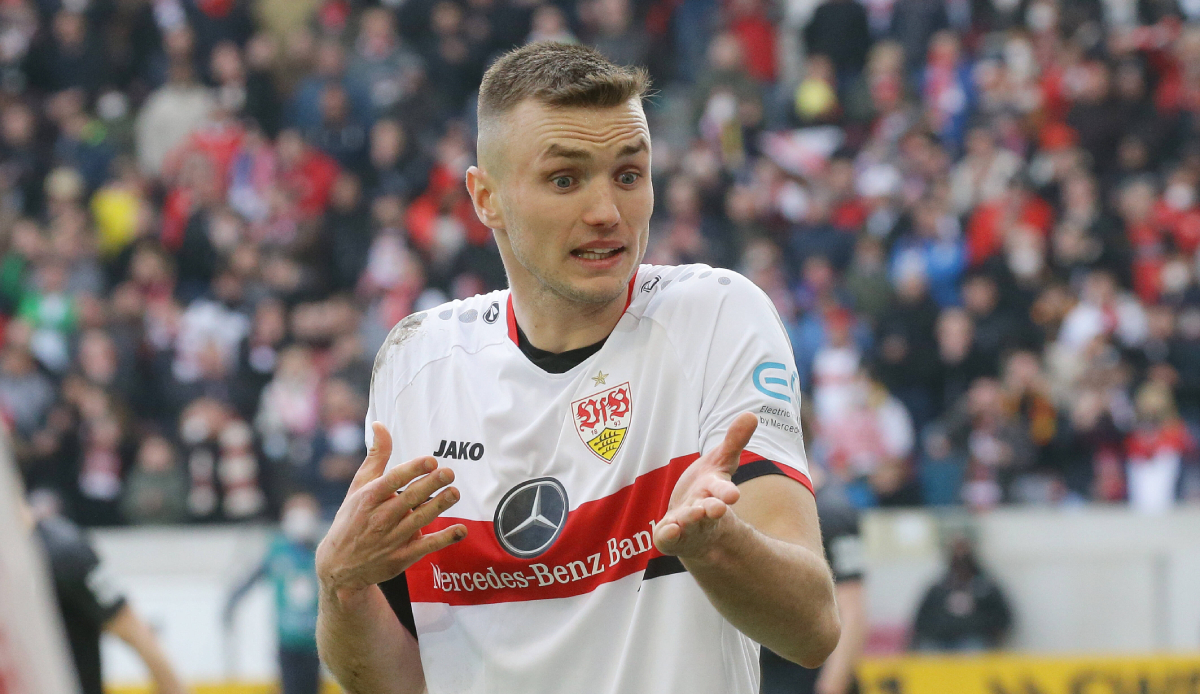 Sasa Kalajdzic from VfB Stuttgart is now probably the top favorite at Borussia Dortmund to succeed Erling Haaland, who has migrated to Manchester City. That reports the picture.

Accordingly, there should be final talks between the club and the players from June 20th. Kalajdzic is currently still in action for Austria’s national team, after which he will have a few days’ vacation.

Noisy picture the trend is currently towards the 24-year-old centre-forward, who is under contract with VfB until 2023, signing a contract in Dortmund. A transfer fee of 23 million euros is under discussion.

However, Kalajdzic should continue to be an issue at Bayern Munich if Robert Lewandowski actually leaves Munich. Some clubs from England are also said to be interested in Kalajdzic.

At BVB you have loud Ruhr news therefore also alternatives to Kalajdzic on the list. Ajax striker Sebastien Haller would probably be too expensive, but Dortmund are also eyeing Olympique Lyon’s Moussa Dembele and US Sassuolo’s Gianluca Scamacca should Kalajdzic’s signing fall through.

BVB: Dembele, Scamacca and Co. as alternatives to Kalajdzic?

With Jordan Siebatcheu from Young Boys Bern and Dion Drena Beljo from NK Osijek, the paper also names two other options that would be cheaper.

Kalajdzic has been playing in Stuttgart since 2019 and has attracted attention with his 16 goals in the 2020/21 season. Last season he was out for a long time due to a shoulder injury, but he still scored six goals in 15 Bundesliga appearances.