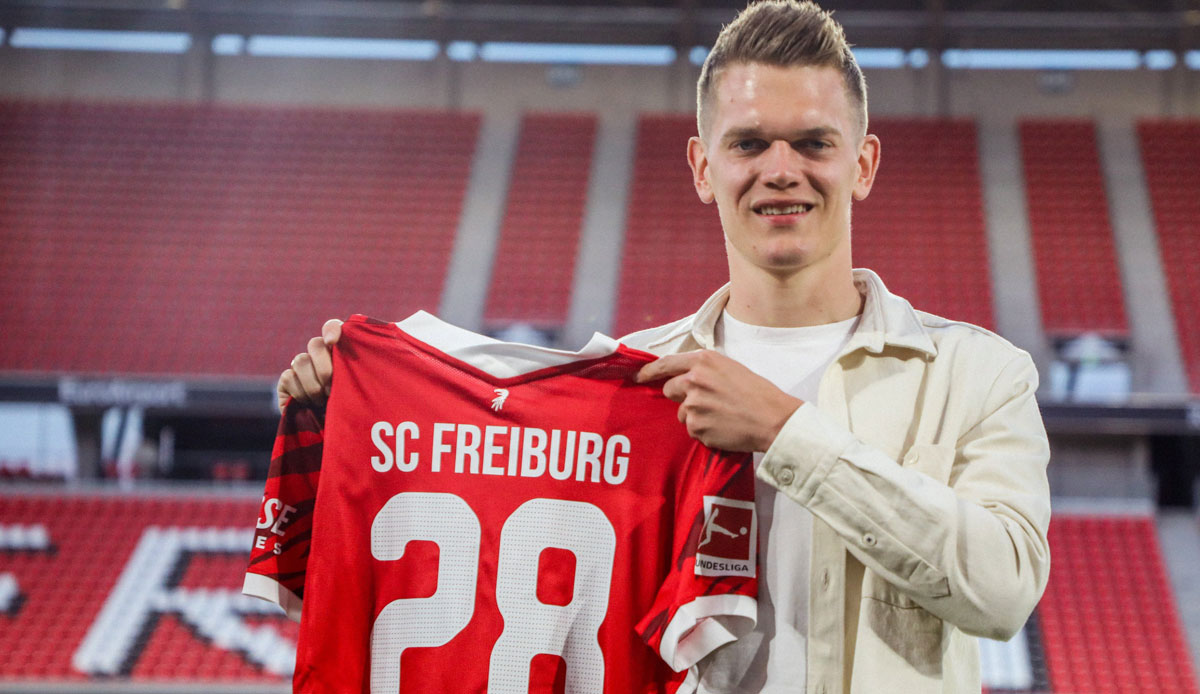 The Bundesliga club SC Freiburg has managed a transfer coup in the search for a successor to Nico Schlotterbeck. As the Breisgauer announced, national player Matthias Ginter is returning to his home club free of charge. The 28-year-old will come from Mönchengladbach in the summer after his contract expires. As usual, the sports club did not provide any information about the term. Schlotterbeck made his move to Borussia Dortmund public on Monday.

In Freiburg, “the whole package fits perfectly,” Ginter justified his step: “I wanted to do something very special in my career again, and there is nothing more special for me than returning to the sports club and to my home country. The development of the whole thing Club, the potential of the team and the special way of communicating with the club officials over the past few weeks – finding all of this in my home country can be described as a stroke of luck these days.”

Ginter switched to the Freiburg football school in 2005 at the age of eleven and won the DFB junior club cup with the Breisgau U19s in 2011 and 2012. He made his professional debut in 2012 and played a total of 81 competitive games there before leaving for Dortmund in 2014.

“We never broke off contact with Matze and he always had a connection to his home country, both geographically and in terms of sport,” said sporting director Klemens Hartenbach.