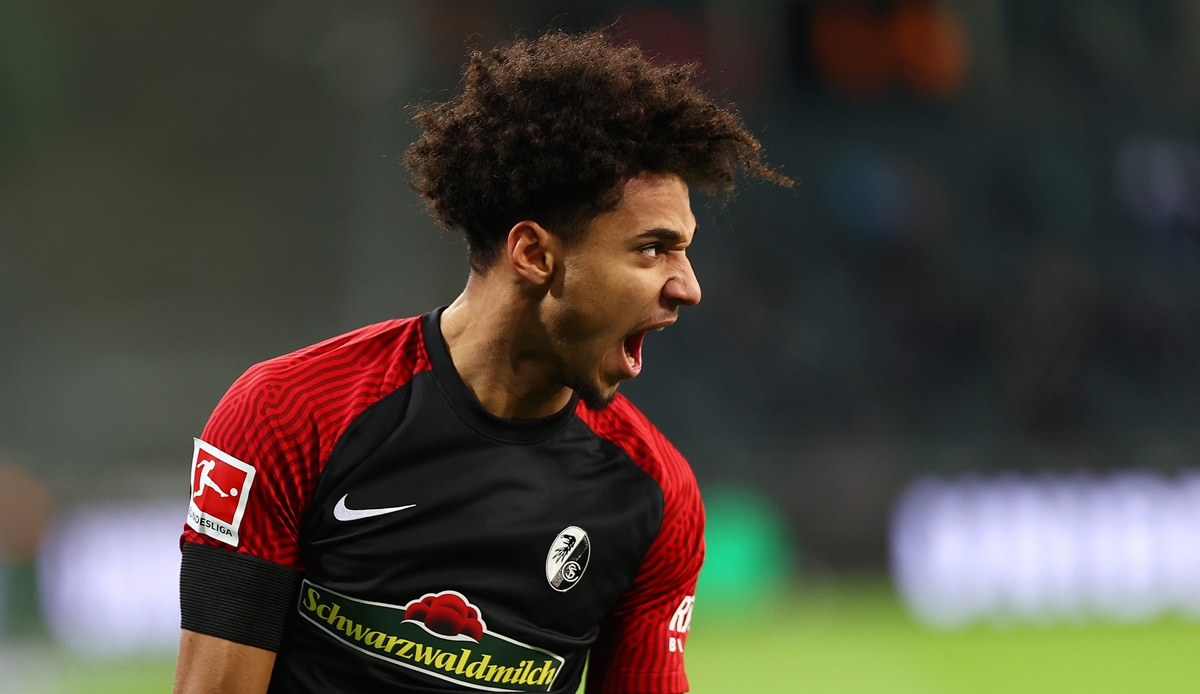 SC Freiburg apparently made the transfer of U21 national player Kevin Schade to FC Brentford perfect. According to media reports from England, the ninth-placed player in the English Premier League should loan the offensive player until the end of the season.

After that, there should be a purchase obligation for Brentford of almost 25 million euros if the 21-year-old makes a certain number of appearances. Schade would replace the Turks Caglar Söyüncü (2018 for 21.1 million to Leicester City) as the most expensive SC sale.

Born in Potsdam, Schade, who after a protracted abdominal muscle injury has only been in the Freiburg starting XI twice since his comeback in September, was linked to Brentford in the summer.