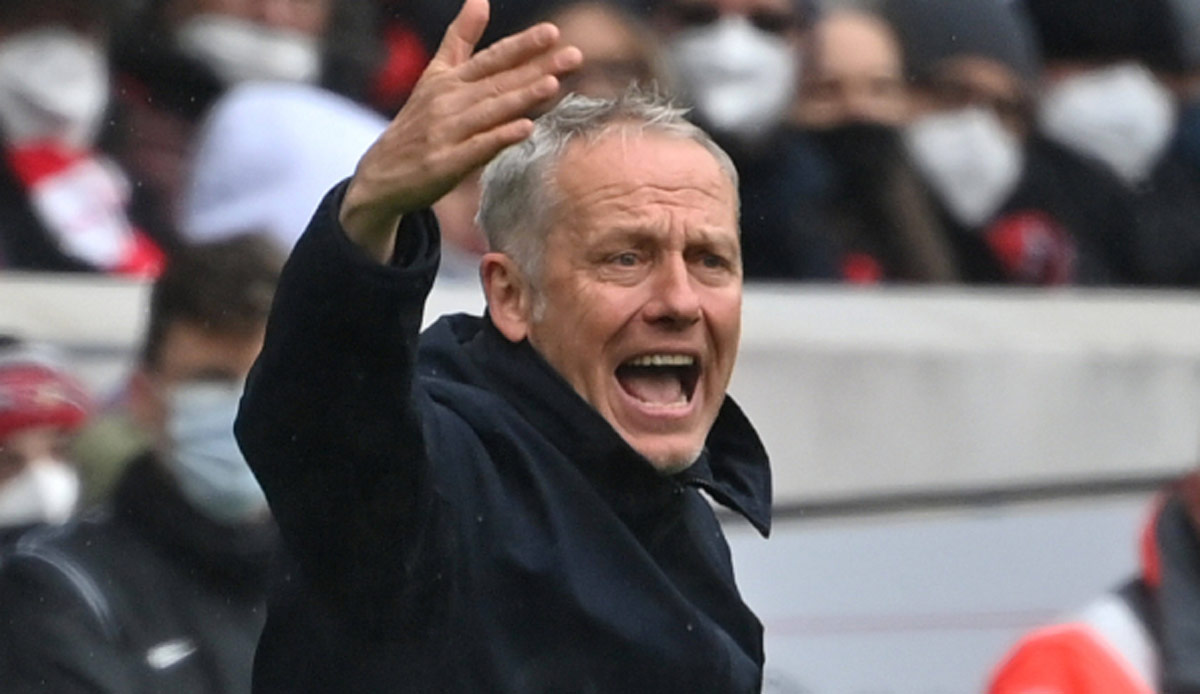 After FC Bayern made a mistake last weekend, SC Freiburg announced that it would appeal against the rating of the game. The Breisgauer announced this in a statement on the club page.

After “intensively examining all aspects that could be significant in terms of overall responsibility for the club”, the Freiburg side decided to “appear against the rating of the game.”

The club emphasized that they were in a “dilemma through no fault of their own”. The situation forces the club “into an active role” in which it has no interest. One motive for the objection is to create “legal certainty in comparable cases” for the future. In addition, it is about the “perception of overall responsibility for the club in economic as well as sporting terms.”

Now the sports court of the DFB has to decide on possible consequences. However, the chances of success of the protest are uncertain.

Even experts disagree on the applicable regulations, both the pure application of the football rules of the DFB and the use of the legal and procedural rules of the association would be possible. The assessment of the sports court would probably be decisive for this, whether Bayern player Kinsgley Coman, as the twelfth man on the field at this moment, is considered a player who is not eligible to play or be used.

In Freiburg’s 4-1 defeat, Bayern had twelve players on the field for a few seconds. Coman did not feel addressed when he was substituted because his old shirt number (29 instead of 11) was displayed on the board.

The statement of the SC Freiburg in the wording:

“In an intensive and extremely differentiated process of deliberation, those responsible at Sport-Club Freiburg eV discussed how to proceed after FC Bayern Munich made a mistake in the Bundesliga game last Saturday. All aspects that were part of the overall responsibility for the club, can be important, especially from an economic, sporting and legal point of view, are examined and intensively discussed.

First of all: We are in a dilemma through no fault of our own. SC Freiburg had no part or influence on the events surrounding the change process. Nevertheless, the legal and procedural rules of the DFB formally force us to play an active role in order to have the processes legally checked. In principle, we have no interest whatsoever in this active role, which has been given to us against our will in terms of procedural technology, and we feel extremely uncomfortable in it.

We therefore consider this procedural regulation in its overall construction to be inappropriate. Ultimately, it burdens the completely uninvolved club – in this case us – with the responsibility for processing an obvious violation of the rules.

Nevertheless, after intensive discussions at different levels and a legal examination, the board of the Sport-Club Freiburg eV decided to appeal against the rating of the game. The following points in particular were decisive for the decision:

A detailed written justification will be sent to the sports court in good time.”