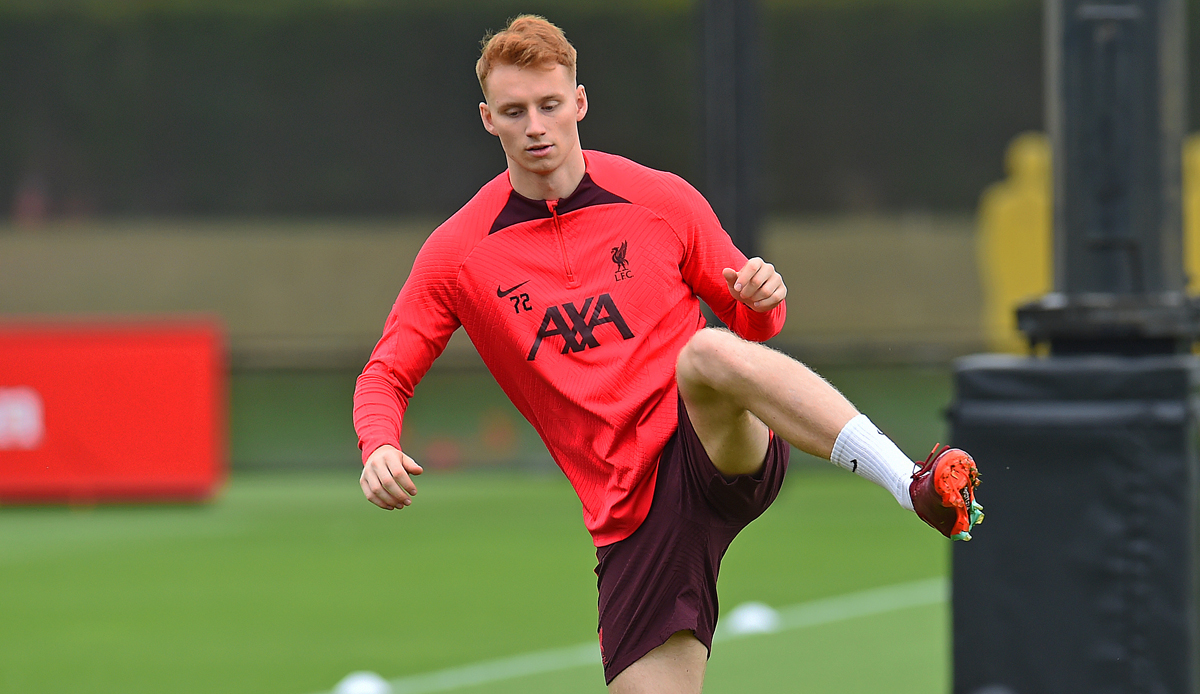 The 20-year-old is under contract with Liverpool FC, but rarely gets a chance there. Although he was in the squad for all four previous Premier League games, this is probably also due to the injury situation in the English runners-up. Ibrahima Konaté and Joel Matip are currently injured with the Reds.

Van den Berg moved to Liverpool from PEC Zwolle in 2019, and last season the Dutch U21 international was loaned to English second division side Preston North End. There he was one of the undisputed regular players.

Van den Berg could replace Malick Thiaw at Schalke, while the Royal Blues’ home-grown talent is about to move to Italian champions AC Milan. The 21-year-old is currently in Milan for a medical check-up, the transfer fee is said to be around six million euros.

Schalke had a bad start to the new Bundesliga season, coach Frank Kramer’s team only got two points from four games. Last weekend it was a 1: 6 pack against Union Berlin.