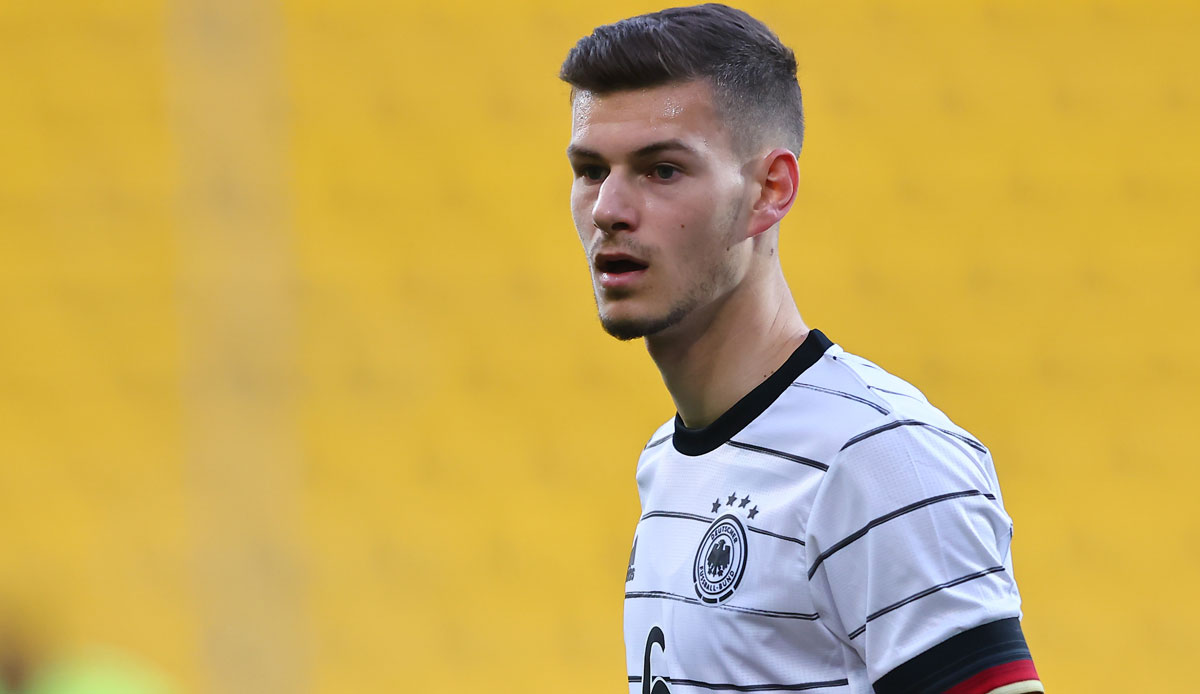 U21 national player Tom Krauss has not ruled out a possible move to Bundesliga promoted Schalke 04. A transfer to the Royal Blues is “still an issue” for him, said the 20-year-old sky.

The midfielder was last loaned out by RB Leipzig to second division club 1. FC Nürnberg.

He could “definitely rule out” a return to Leipzig, Krauss said.

He now wants to focus on the U21 internationals against Hungary on Friday and Poland on Tuesday: “After the national team action, I’ll make a decision. We’ll see where it goes then.”