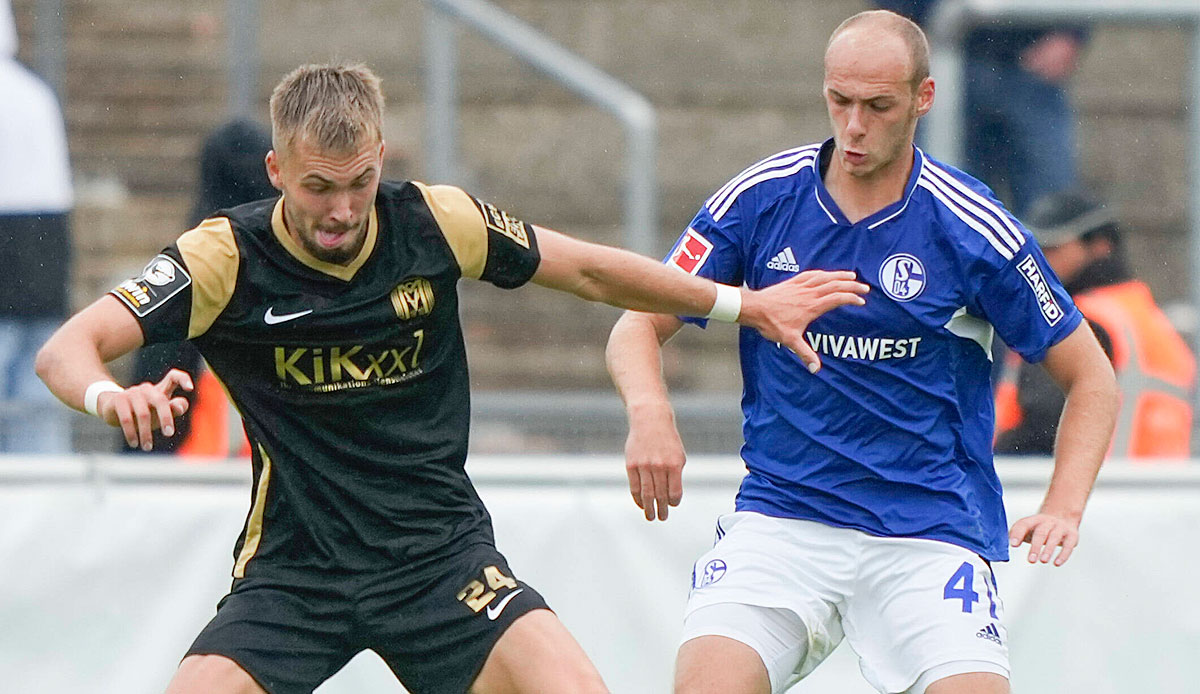 With five newcomers in the starting lineup, the first division team found it difficult against Lower Saxony, who will start the new third division season in two weeks.

Meppen turned Dominick Drexler’s opening goal (32′) through ex-Schalke player Marvin Pourie (35′) and captain Luka Tankulic (43′) before the break. It was the first goal conceded under the new Schalke coach.

Kramer made a complete change at the break – but even with fresh forces, the promoted team lacked the penetrating power. Meppen even increased it to 3:1 through David Blacha (53rd). On Monday, the Revierklub travels to the training camp in Mittersill, Austria.