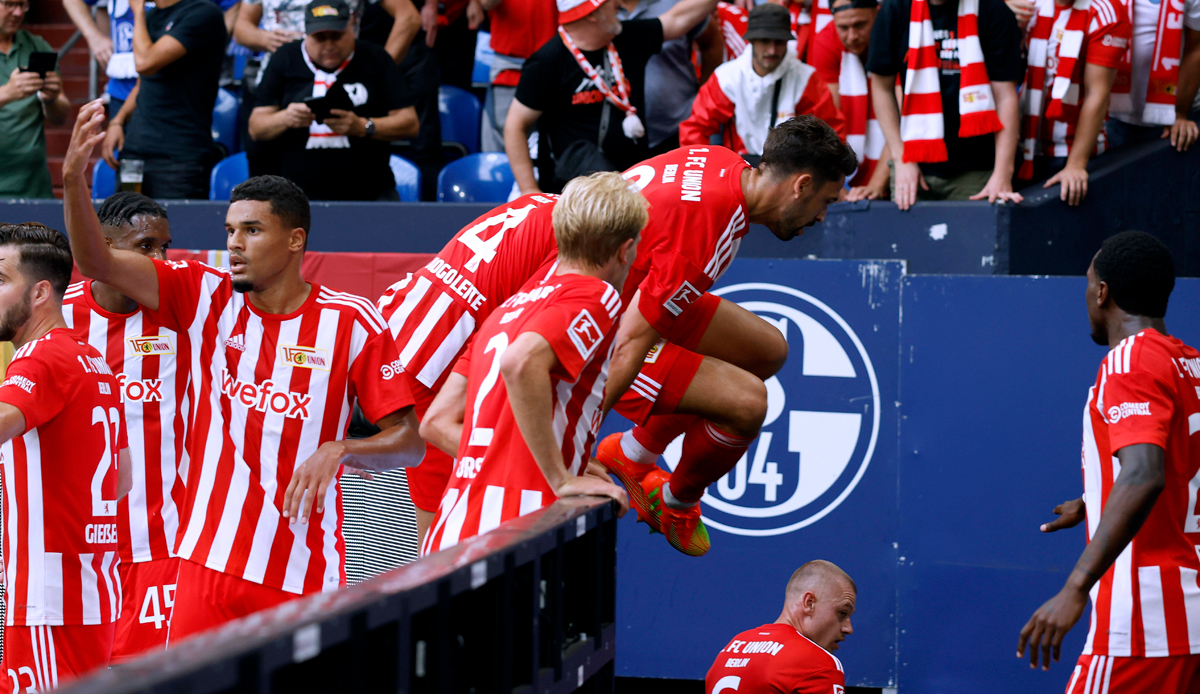 When Union Berlin beat Schalke 6-1, there was an incident when a photographer was injured in a fall. In the meantime, he has reported himself and provided clarification.

Union Berlin won 6-1 at FC Schalke 04 on Saturday. There was a moment of shock during the first half of the game when the visiting players stopped celebrating and instead frantically called for medical help. Sheraldo Becker had just scored the 2-1 for the Irons and turned jubilantly to the corner flag when the striker suddenly broke off his jubilation. He and teammate Jordan Siebatcheu had watched the photographer Matze Koch fall.

To explain: The lawn at Schalke is about two meters above the ground, Koch fell into the small ditch behind the gang after the goal. Noisy sky the Schalke team doctor then took care of the photographer, who was later taken to the hospital. Koch himself then gave the all-clear via Twitter late in the evening.

“Unfortunately crashed while working: 2 broken ribs and a head wound. I’m in the hospital in Ge (Gelsenkirchen). Many thanks for the help and greetings from #S04, #fcunion, fan support, doctors, paramedics, nurses, players, coaches, colleagues and Fans. Schalke’s Peter Nahke even brought me things!”

The coaches of the two teams also wished the photographer all the best after the game on their respective PKs. “I would like to send the best wishes to the hospital,” said Union coach Urs Fischer. “Get well soon and speedy recovery from our side as well for those who suffered this accident,” added Schalke’s coach Frank Kramer.