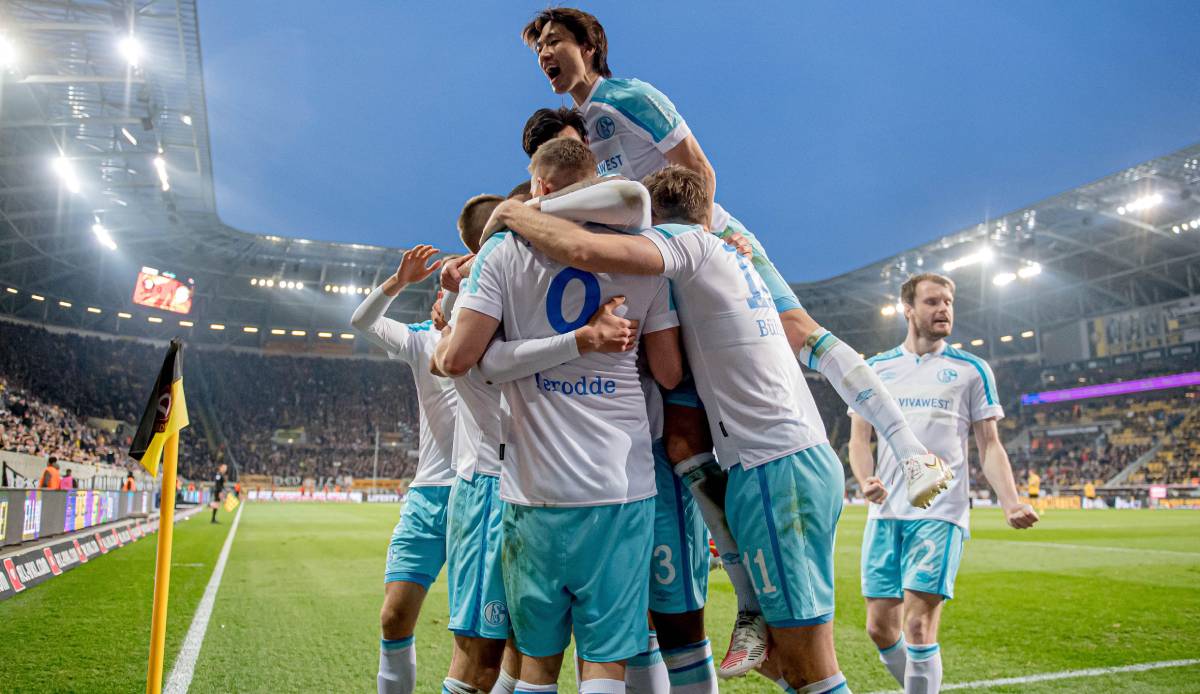 After a year in the 2nd division, Schalke 04 has fought back into the upper house of German football. The team of new coach Frank Kramer is now preparing for the upcoming Bundesliga season. Here we provide you with all information about the summer timetable of S04.

Schalke 04 is first class again! After a nerve-wracking year in the 2nd Bundesliga, including a change of coach, the traditional club from the Ruhr area managed to get promoted directly back to the Bundesliga – and that as champions of the 2nd division. Interim coach Mike Büskens led the S04 back into the Bundesliga with 65 points ahead of Werder Bremen.

Promotion hero Büskens is no longer at the helm of the S04. Frank Kramer, who coached Arminia Bielefeld last season, was introduced as the new coach at Schalke on June 7th. He is now responsible for getting the Schalke team in shape for the start of the season.

The Schalke 04 pros don’t have much time to celebrate the second division title during the summer break. The team is expected back on the pitch for the first performance test after the summer break on June 20th. The official start of training in the Parkstadion is scheduled for June 22nd. The fans can also watch the public training session there.

Coach Frank Kramer’s team will start their training camp on July 11th. The S04 is holding its training camp this summer in Mittersill, Austria. In the small town near Zell am See, the preparation for the 2022/23 Bundesliga season really begins. Two friendlies are also planned for the week, but Schalke’s opponents have yet to be determined.

Even before the training camp, Schalke will be playing a number of friendlies this summer, for example against Blau-Weiss Lohne on July 2nd. Schalke 04 officially opens the new season on July 24th.

In the first round of the DFB Cup, things will get serious for Frank Kramer’s team. The game against Bremer SV is not yet exactly scheduled, but the game will take place between July 29th and August 1st. A few days later, Schalke 04 contests the first matchday in the Bundesliga.

Schalke 04: An overview of the past seasons

The upcoming Bundesliga season 2022/23 marked the return of Schalke 04 to the German football upper house. In the years before Schalke were relegated to the Bundesliga, Schalke’s performance curve was clearly down – the Revierklub was once a permanent guest in European competitions. A new era is now beginning at Schalke with the return to the Bundesliga.