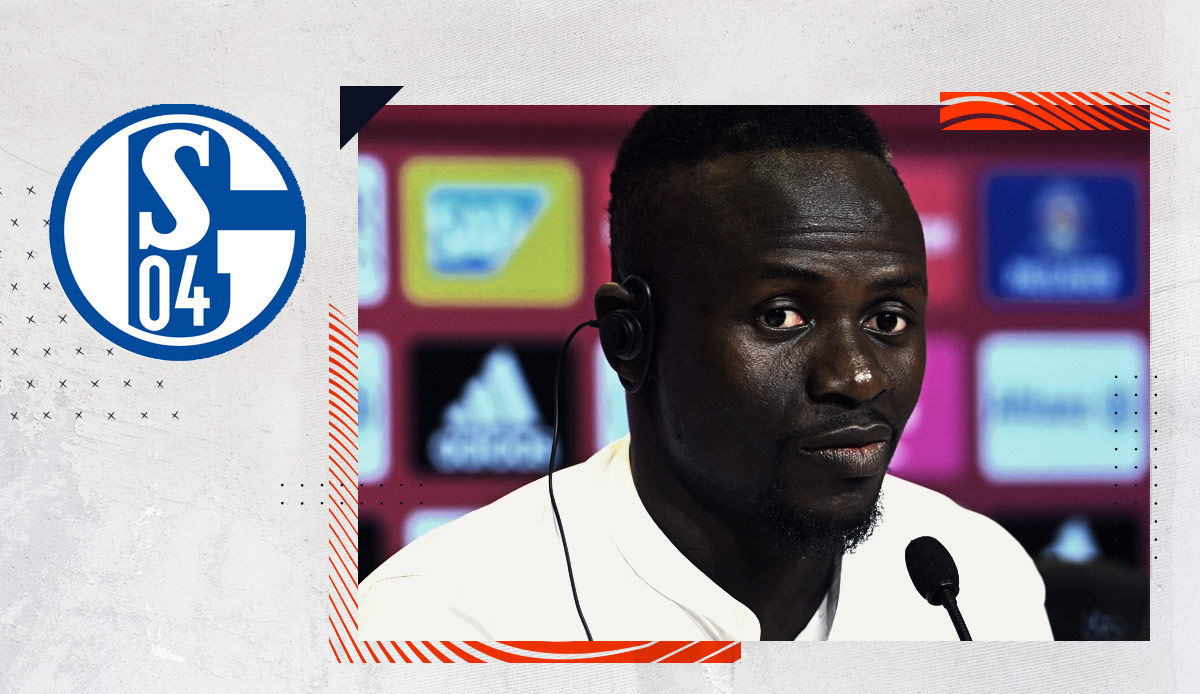 FC Schalke 04 allowed themselves a little fun with FC Bayern Munich. The reason: A question via Twitter about the transfer of Sadio Mane.

After the German record champions officially announced the transfer of the Senegalese star striker on Wednesday afternoon, Deutsche Welle’s English Twitter account put forward the thesis that Mane was the biggest star ever signed by a Bundesliga club. Then the Twitter users should discuss this thesis.

Schalke’s English Twitter account quoted the tweet from the sports editor and posted a picture of Raul, on which he celebrates after a goal against FC Bayern. The Royal Blues capped the tweet with the words: “Discussion over.”

The former world-class striker from Real Madrid surprisingly left the Royals in 2010 for Gelsenkirchen after 740 games, 323 goals and three Champions League titles won on a free transfer and within two years had risen to become the absolute crowd favourite, top performer and club legend.

For Schalke, the “senor” scored 40 goals in 90 competitive games and also prepared 21 goals. He also won the DFB Cup in 2011 with S04. “Schalke as a club with its fantastic fans will always have a huge place in my heart. The two years here will remain unforgettable,” Raul enthuses about his time at Schalke.

At his presentation on Wednesday, Mane said that he wanted to celebrate much greater success than Raul at Schalke with Bayern. “My whole life is made up of challenges. If you play for Bayern, you know what you are preparing for. I play for Bayern and I want to win all kinds of titles,” he explained. He was “even hungrier” after his time at Liverpool FC.

Mane costs the Bayern rumored 32 million euros in transfer fee. Bonus payments can increase the sum to up to 37 million euros. In addition, Mane should earn up to 20 million euros a year. His contract with Bayern runs until 2025.