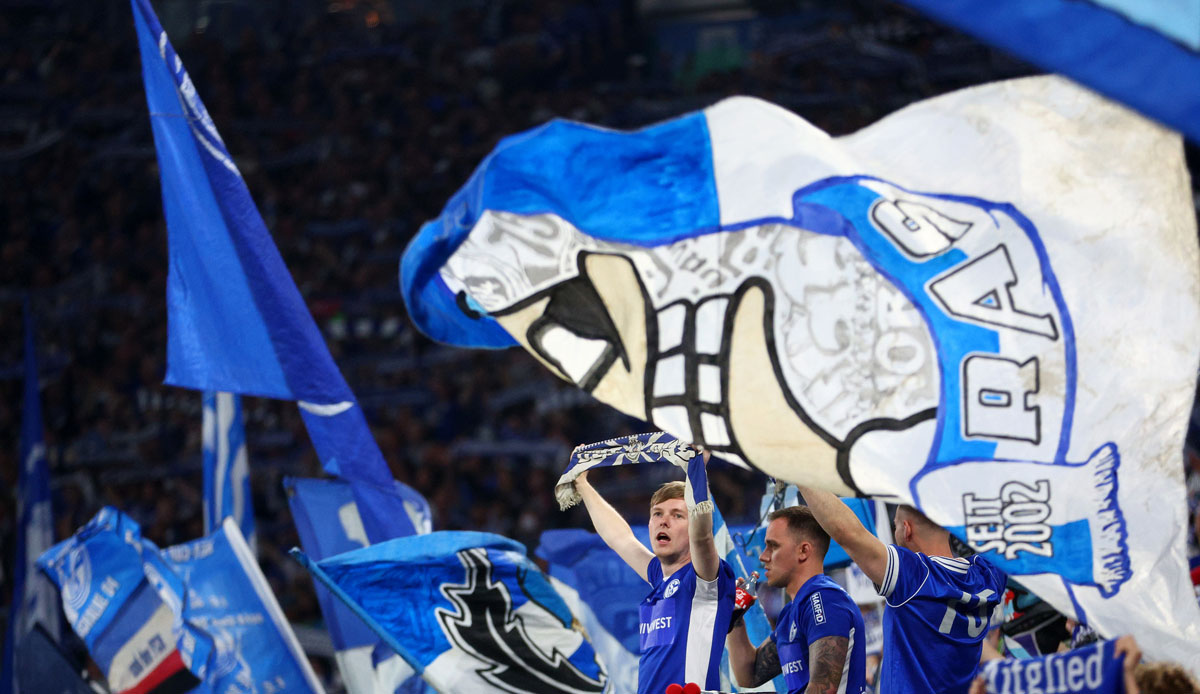 Schalke are very happy to play away – their own lawn is a patchwork quilt due to last weekend’s storm. “We ordered a new one so that we’ll have a good playing surface again next year,” said Schröder, and he joked: “We’re considering putting the old one in Mike Büskens’ garden. We’ll have to talk to the dog again, that he doesn’t pee on it.”

Büskens, who was promoted as interim coach and will retire to the second row, was very relieved. “The pressure was immense. Everyone knows how much I love this club, that doesn’t make it any easier,” he said.

All personnel decisions should be made in peace after the end of the season. “I want to end the season with a great finish, really let it out on Sunday and Monday, everyone deserves that,” said Schröder. “Nothing happens before that.”

Büskens became emotional when the word came up that he might make claims. “I’ve done everything here in recent years. Whenever it was said, Buyo, you have to help, I was there,” he said: “And I ate here like a pony, not like a herd of horses. Others are probably drove out here with the wheelbarrow. If I’m supposed to be the problem now, I’ll take my dog ​​for a walk tomorrow.”