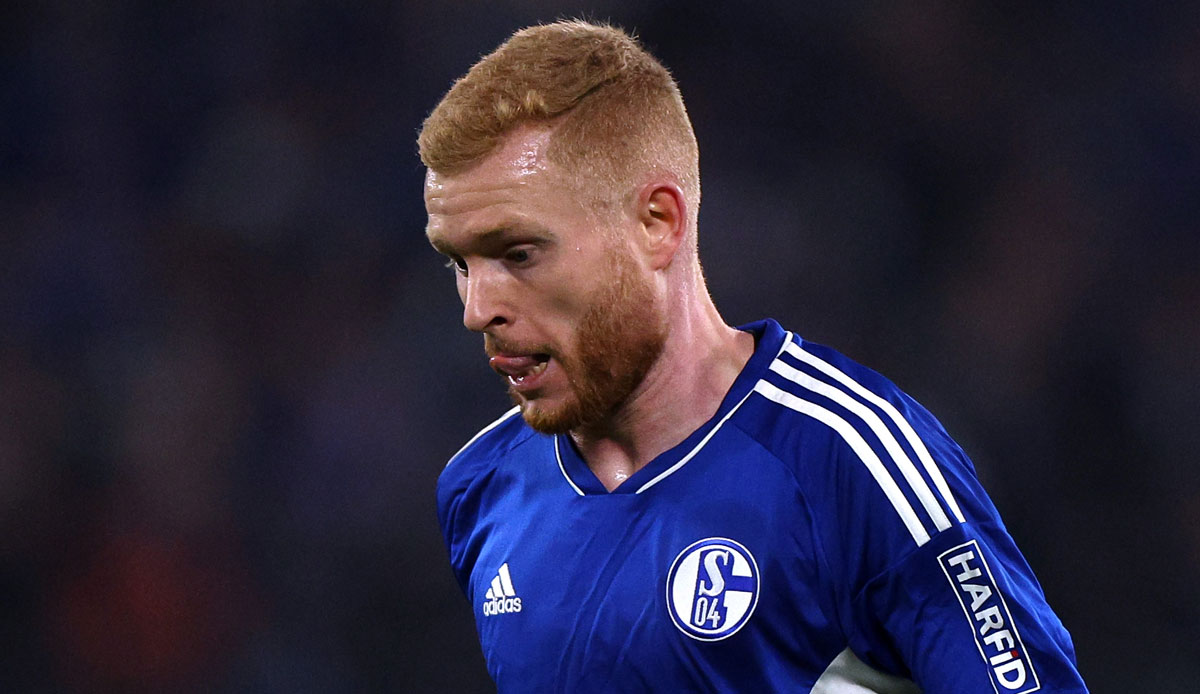 The midfielder, who switched from HSC Montpellier to the Royal Blues for around 500,000 euros last summer, is returning to his home country. According to French media reports, FC Nantes will pay around 1.5 million euros, including bonuses.

“Originally, we had no intention of letting Florent Mollet go again after only six months. When the request came in from Nantes a few days ago, it was the player’s explicit wish to take advantage of this opportunity. Personal reasons also played a role role,” said sporting director Peter Knäbel. The transfer was approved “with a view to the economic conditions”. The squad from the bottom of the table should be strengthened with the money, especially on the offensive.

The 31-year-old Mollet initially struggled at Schalke. Under the now fired coach Frank Kramer, the midfielder hardly got a chance, but under the new coach Thomas Reis he did prove his qualities.