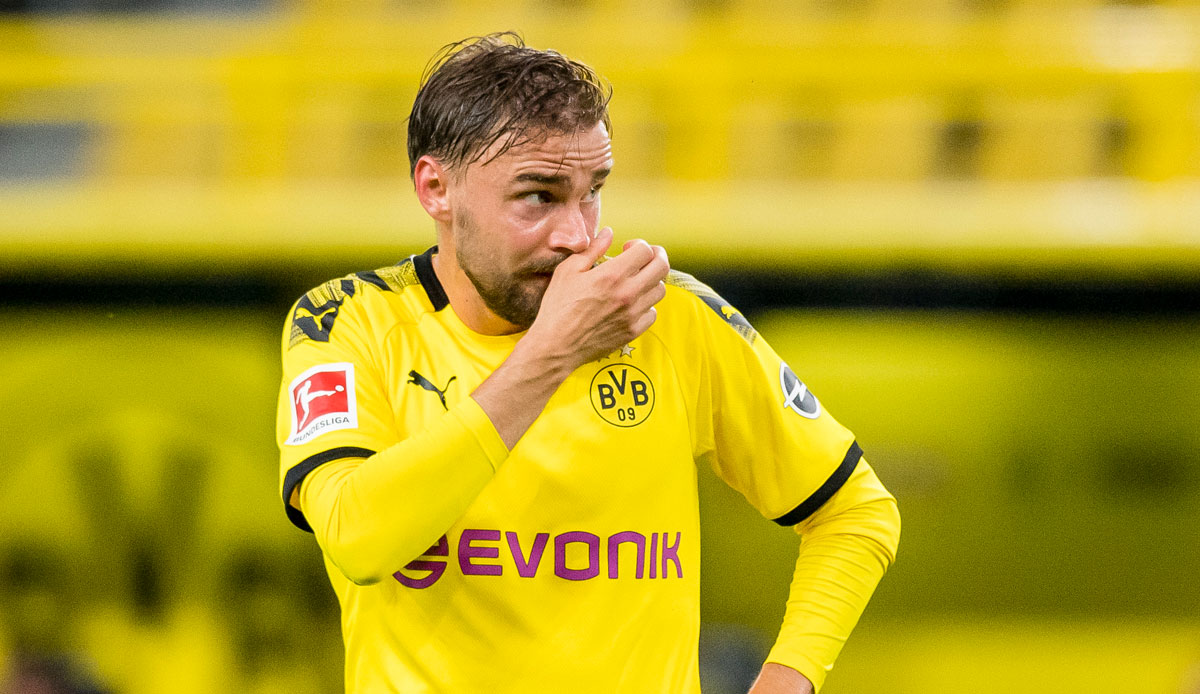 Former national player Marcel Schmelzer will end his career after the season. The left-back from Borussia Dortmund announced this in a video on Instagram on Thursday. The 34-year-old has won two German championships and three cups with BVB since 2008.

“Unfortunately, injuries have repeatedly thrown me back in the last two years,” said Schmelzer, who played 367 competitive games for Borussia: “In this context, I would like to thank BVB for allowing me to complete my rehabilitation here again. I don’t know yet what’s to come, but I’m looking forward to the challenges.”

In 2005, Schmelzer switched from the youth team of 1. FC Magdeburg to the Dortmund U19 team. Four years later he became European champion with the U21 national team in Sweden.

In November 2010, Schmelzer completed his first of 16 international matches for the German national team. Schmelzer will play his last game for BVB in June 2020.