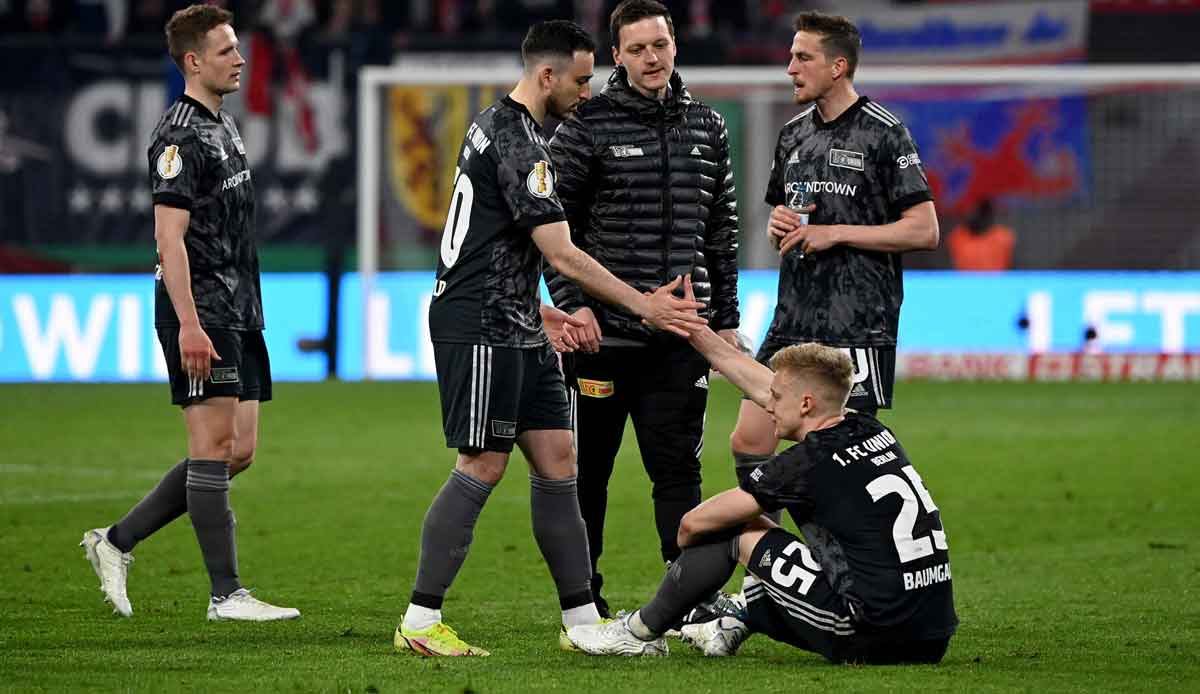 For central defender Timo Baumgartl from the Bundesliga soccer club Union Berlin, the season ended prematurely after cancer surgery. As the club announced on Monday, a tumor on the testicles discovered during a preventive check-up was removed from the 26-year-old.

“Fortunately, I’ve been taking preventive care for a number of years. I’m very grateful for the quick, clear diagnosis and for the successful operation that has now taken place,” said Baumgartl.

According to the defender, his focus is now on the fastest possible recovery. Baumgartl last appeared in April in the semifinals of the DFB Cup against RB Leipzig (1: 2) for sixth in the league.