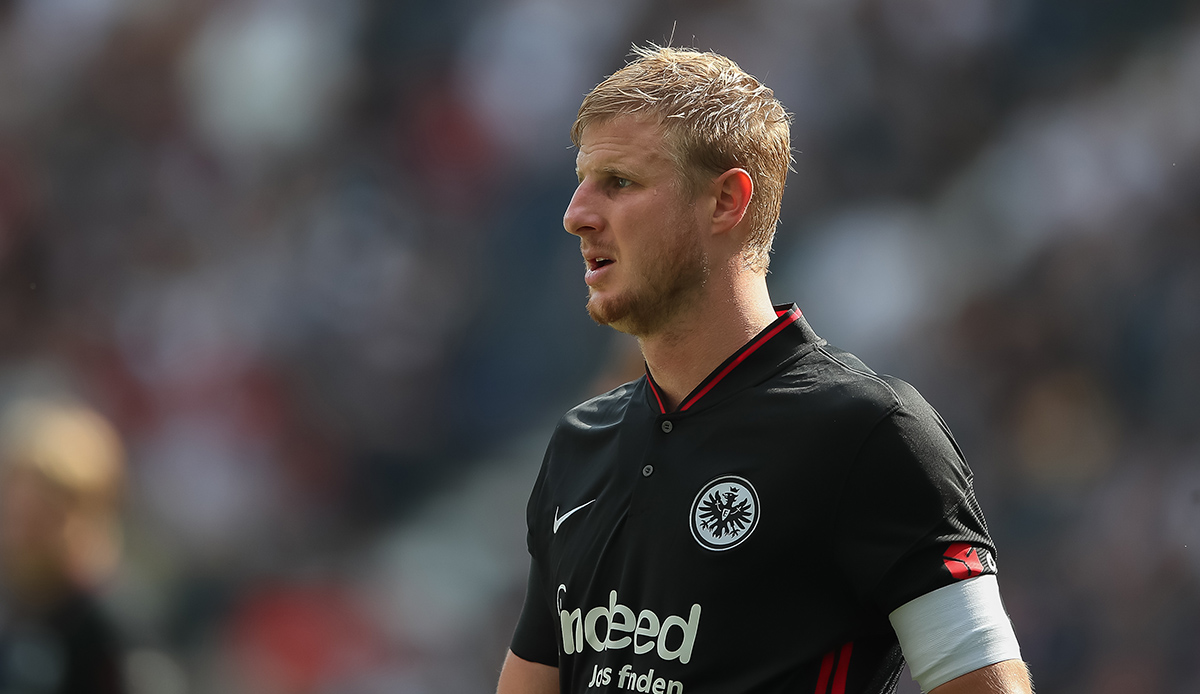 Eintracht Frankfurt will have to do without defender Martin Hinteregger for the rest of the season and thus also in the final of the Europa League. The Hessians announced this after the semi-final second leg against West Ham United (1-0). The Austrian suffered a hamstring injury. The final against Glasgow Rangers will take place in Seville on May 18th.

“It’s very, very bitter for Martin and for us. But unfortunately that’s how it is. As I experienced Martin yesterday, he was always the one who was furthest ahead and shared the excitement,” said coach Oliver Glasner on Friday and joked: “We will keep him on the coaching staff until the end.” Hinteregger suffered the injury in the opening stages against West Ham on Thursday in a running duel.

Before the Bundesliga game against Borussia Mönchengladbach with ex-coach Adi Hütter on Sunday (3.30 p.m.), several players are still questionable. Djibril Sow (broken nose), Rafael Borre and Jens Petter Hauger (both muscular problems) are open. “You notice a few issues at the end of the season. We won’t take any risks,” said Glasner.

With a view to the final in the Europa League, “the right balance is now needed,” said the Eintracht coach. “Of course we won’t put the players in a hammock for twelve days or put our feet up. Then we won’t have our peak on May 18th.” With the injured Jesper Lindstrom there is also hope for a final appearance.