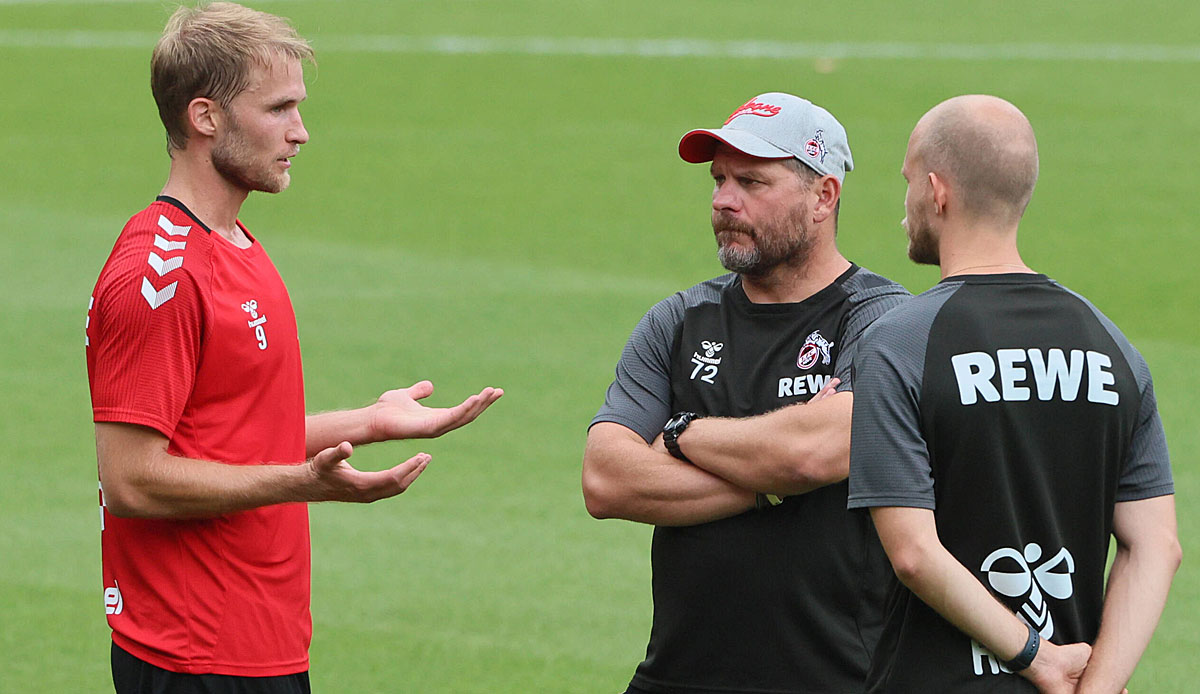 The Swede Sebastian Andersson has harshly criticized those responsible for Bundesliga club 1. FC Köln. The 31-year-old striker, who underwent knee surgery in Copenhagen on Friday, accuses the club of misdiagnosis. How long the Scandinavian will be out is currently not foreseeable.

“It’s an injury that should have been fixed a long time ago,” said the former Union Berlin professional, according to Express in the Swedish portal photo channels: “The doctors in Cologne knew about my injuries. They did an MRI when I signed in Cologne, but they didn’t think I could do anything about it.”

FC managing director Christian Keller promised the professional the support of the club. Andersson decided in the summer of this year “after weighing up all perspectives and in a trusting, open exchange with us against a change in order to have an operation on his knee instead, which is known to have been causing him problems for a long time,” says Keller.

FC supported this decision and respect it equally. Keller: “What has been rumored beyond that is not expedient. The focus should therefore be on what is most important now: a good and speedy recovery for Sebastian. We will support him as best we can.”