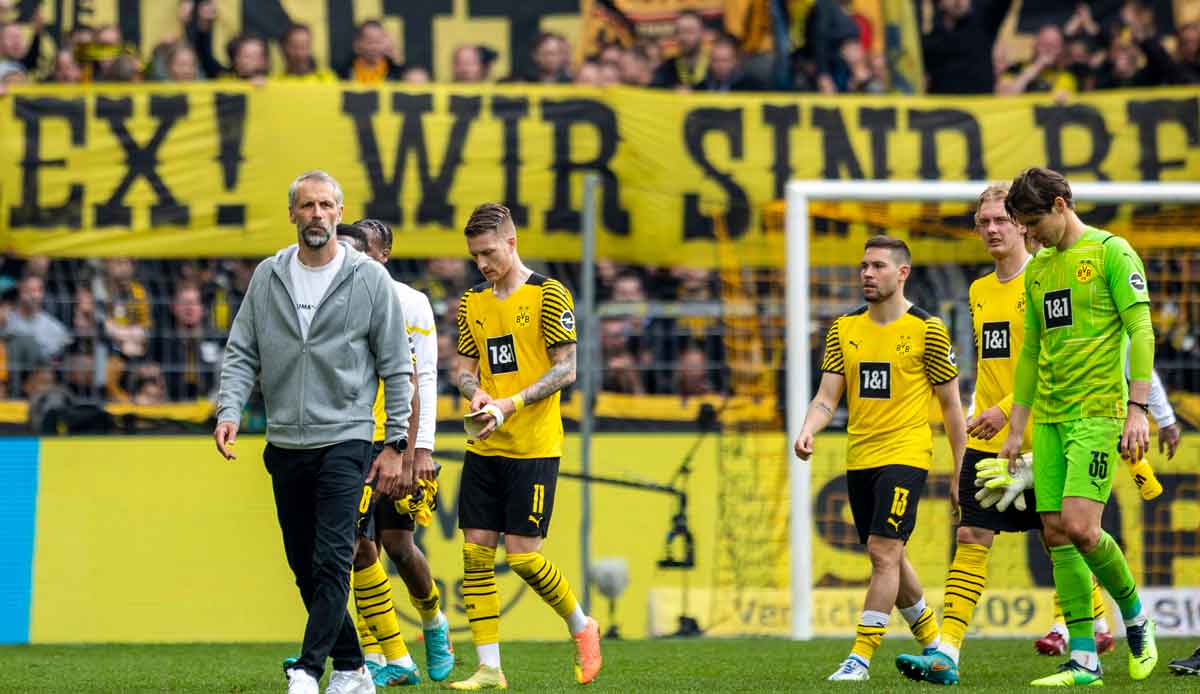 The designated sporting director of Borussia Dortmund Sebastian Kehl defended the whistle of the fans after the 3:4 home defeat against VfL Bochum.

“There were three home games in front of a full house. We lost two of them, against Leipzig and Bochum (Dortmund won against VfL Wolfsburg, editor’s note). We have to accept the reaction of the fans like on Saturday and endure,” Kehl said Ruhr news and called the whistles “justified”.

Kehl continued: “We’re talking about a derby. There’s only one of those this season. Especially in a game like this, our fans can expect us to be 100 percent there. And we weren’t.” Due to the weak initial phase, Kehl suspected “that not everyone understood what a derby is about”.

Despite the defeat, Dortmund’s second place in the table can hardly be taken away. Two games before the end of the season, the lead over third-placed Bayer 04 Leverkusen is eight points. The Werkself still have the game against Eintracht Frankfurt on Monday.