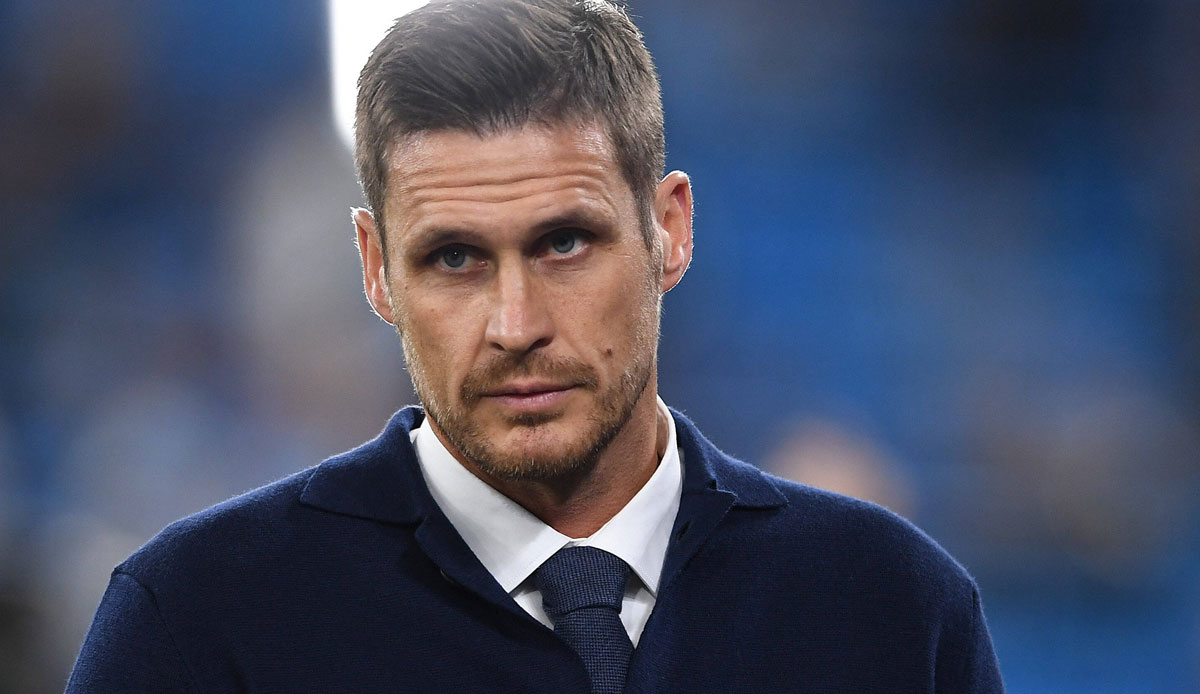 Ex-Dortmund defender Manuel Akanji, now with Manchester City, had accused BVB that there was no longer a performance principle and that he had not gotten a chance at BVB for political reasons. On the other hand, coach Edin Terzic had already resisted before the Champions League duel against ManCity on Wednesday evening (“Actually, everything went quite normally.”).

At the DAZNSports director Sebastian Kehl added the microphone. “We would have liked to extend Manuel because he’s just a good player and doesn’t appear at Manchester City for nothing. Nevertheless, I would have spared myself the statements that came afterwards,” he criticized on the sidelines of the CL game.

Akanji expressed his desire to change early on, emphasized Kehl. That’s why the club brought in two more central defenders in Niklas Süle and Nico Schlotterbeck. The 27-year-old Akanji spent a total of four and a half years in Dortmund (158 competitive games, 4 goals).

Borussia Dortmund lost the second group game of this Champions League season after beating FC Copenhagen. At Manchester City it was a 1:2 (0:0) defeat for BVB. Here is our analysis of the game.

Grades: Outstanding BVB duo is not enough to win – “Phantom” Haaland with a flash of inspiration

BVB defender Mats Hummels was frustrated by the bankruptcy against ManCity. “We had City. We had them exactly where we wanted them,” he analyzed after the game DAZN: “They had a lot of possession, but right where it was okay.” That’s why the defeat is so “bitter”.

Hummels criticized that the two goals conceded did not go beyond the pain threshold to attack the ball-carrying players. However, he emphasized in connection with Haaland’s sensational goal: “Nobody should get the idea of ​​blaming anyone, Schlotti or something. That can’t be defended. So if I read someone who says we’re going to be late in the game Duel, he can unsubscribe directly from sports journalism.”

Erling Haaland has already scored 13 goals in his first nine competitive games for Manchester City, against BVB he once again demonstrated his class. Dortmund had the 22-year-old “well under control” for a long time, analyzed Fredi Bobic table football. “The fact that the Norwegian finally scored the winning goal shows that Haaland can always be counted on.”

Bobic was surprised that Haaland “delivered so consistently at the highest level at ManCity without any start-up time”. His conclusion: “It speaks for his class – and that Pep Guardiola has overcome his aversion to a classic nine.”

On Saturday afternoon (3.30 p.m.) BVB is finally back in the Revierderby against Schalke 04. S04 keeper Alexander Schwolow has im table football talked about the duel, in which he will also have the south stand in Signal Iduna Park behind him for half a time. “If you have such a mass of people behind you, it can rob you of oxygen,” Schwolow admitted. And: “I am absolutely aware that maybe one or the other whistle will come.”

“As a climber against this more expensive and possibly individually stronger squad” one could probably be satisfied with a point split, analyzed Schwolow. “But it’s clear that we want to win. Always. Also in Dortmund.” Because: “Our fans are longing for a derby win, it’s the dream of all of us to win there.”

BVB, News: Dortmund should have gotten a penalty

After analyzing the referee’s decisions over the last few weeks, the DFB has admitted wrong decisions. Borussia Dortmund is also affected: In the narrow 1-0 win over TSG Hoffenheim on Matchday 5, BVB should have been penalized – Ozan Kabak touched the ball illegally.

“After the cross ball, the left forearm goes out, in the ball’s trajectory and deflects the ball. Due to the movement of the arm to the ball, it is intentional and a penalty kick would be the logical consequence,” said Peter Sippel, sporting director Bundesliga. “Because the images clearly show this process, the video assistant should have intervened and given the referee the opportunity to take a second look at the situation and come to the right decision.”