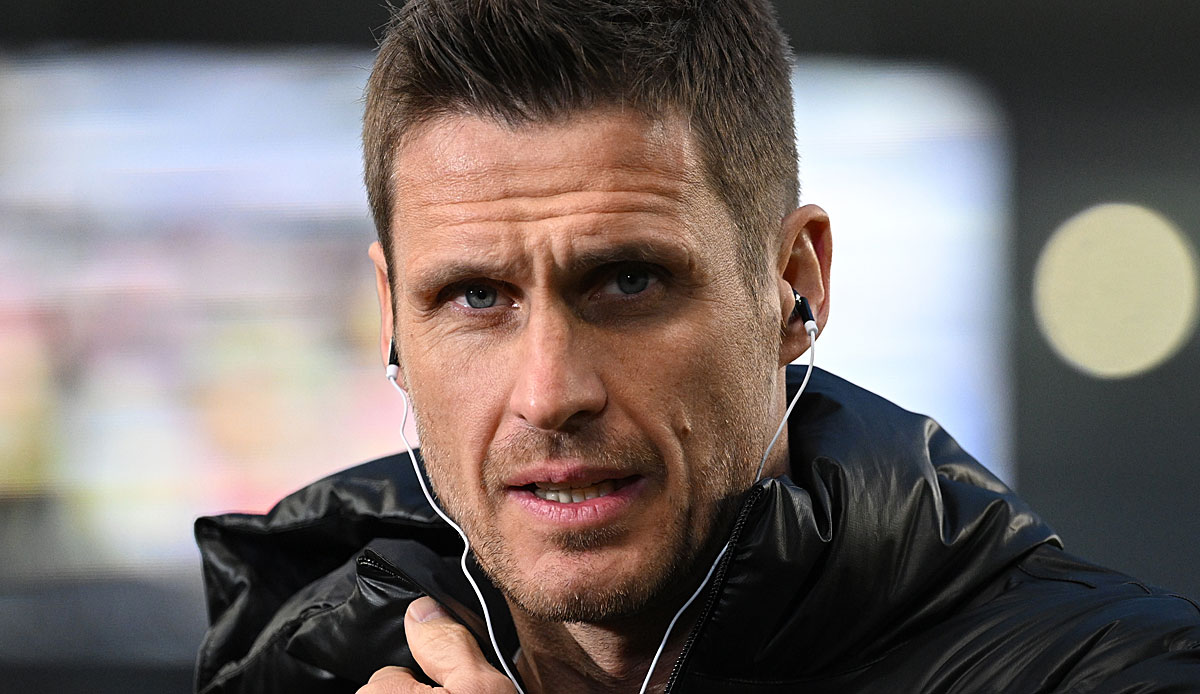 Malen, who joined Dortmund from PSV Eindhoven for €30m in the summer of 2021, has scored just one goal in 15 competitive games so far this season. There are also three templates for the Dutchman.

“His performance is not yet where he would like to be and we see him with his abilities,” added Kehl, but reiterated: “But we firmly believe in him.”

The 23-year-old, who is under contract with BVB until 2026, now has to work hard to get out of his slump, says Kehl: “If he goes this route, he will also really help us.”